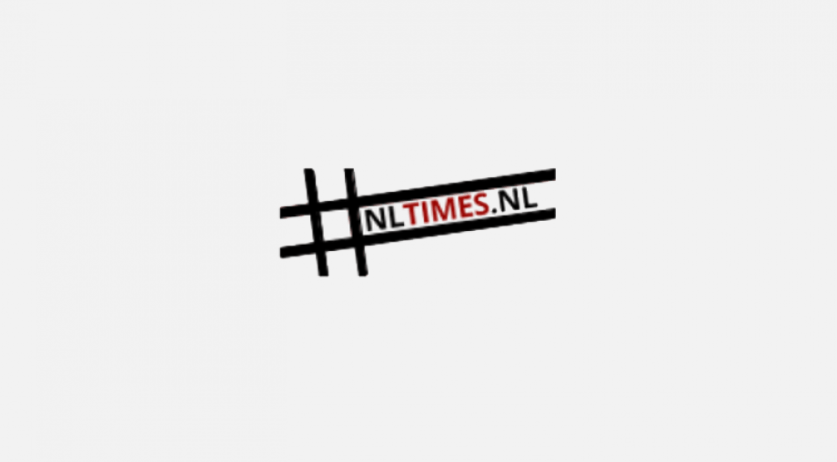 Ali Kaynak was shot and killed on Burgemeester De Vlugtlaan in Amsterdam Nieuw-West on Monday night, the police confirmed to Het Parool. The 48-year-old Dutch-Turkish man was the owner of fast food chain Halaal Fried Chicken. He was gunned down in front of his own restaurant. Sources told the newspaper that an argument about Turkish politics may be behind the shooting.

Kaynak was hit by several bullets. He was rushed to hospital in critical condition. He died of his injuries on Tuesday morning. Bystanders saw three men run away from the scene of the shooting. So far no arrests were made. The police are looking for witnesses.

The victim co-founded Halal Fried Chicken with two Dutch-Turkish companions, opening the first branch on Burgemeester De Vlugtlaan in 2014. Two other Amsterdam branches followed shortly thereafter, and later branches were opened in Utrecht and Rotterdam. The restaurant chain made headlines earlier this year with clever advertisiments on bus stops that did not show pictures of food during the daylight hours of Rhamadan.

The other two co-founders recently left the business, according to Het Parool. Kaynak and one of them had an argument, which resulted in the two coming to blows in the Burgemeester De Vlugtlaan branch of the restaurant in August last year. Sources told the newspaper that the argument was about Turkish politics. Kaynak was accused of being a supporter of Fetullah Gulen - the person the Turkish government believes was behind an attempted coup in Turkey last year. The other man supports Turkish President Recep Tayyip Erdogan, according to the newspaper.

At the time, the business partner said that the argument was business related. He left the business in September 2016. He refused to comment to Het Parool on Tuesday.

In April someone tried to set fire to the Halal Fried Chicken restaurant on Burgemeester De Vlugtlaan. The police recently released a surveillance camera video of the incident in an attempt to identify the suspects.

The other business partner left Halal Fried Chicken on January 1st of this year, though he still visits the restaurant. According to Het Parool, this is confirmed by the fact that he was shot in his leg in front of the restaurant on August 18th. He survived the shooting. Multiple men were seen running away from the shooting.