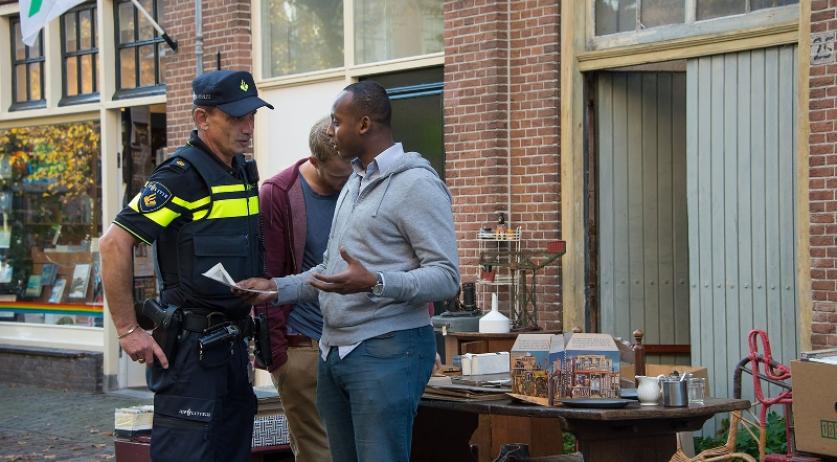 Man gunned down in front of Amsterdam fried chicken restaurant

A 48-year-old man who was shot in Amsterdam Nieuw-West around midnight on Monday, died of his injuries on Tuesday morning, the police confirmed. The police are looking for witnesses and anyone who took photos or recorded a video of the incident.

The shooting happened on Burgemeester De Vlugtlaan, right in front of the Halal Fried Chicken, according to newspaper AD. The victim was rushed to hospital in critical condition. He died of his injuries on Tuesday morning. Witnesses told AT5 that eight shots were fired.

No arrests have been made as yet. There were many people on the street at the time of the shooting, according to the police. The police are looking for two men that bystanders saw running away from the scene of the crime.

The police call on witnesses to come forward. Investigators particularly want to talk to anyone who has footage of the incident or the aftermath thereof.