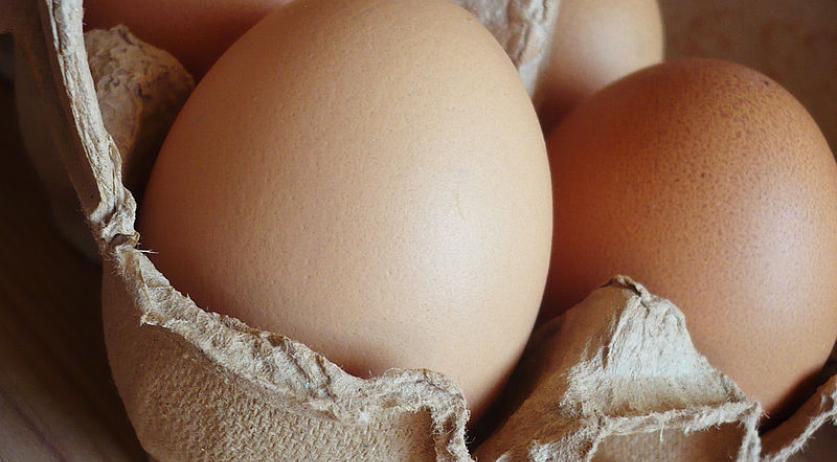 Dutch food and consumer product safety authority NVWA will get an extra 25 million euros next year due to concerns about the authority's capacity following the fipronil contaminated egg scandal, according to RTL Nieuws. The government will announce this extra investment on Budget Day, sources told the broadcaster.

This extra 25 million euros comes on top of the NVWA's current budget of over 300 million euros. According to RTL, the money will be used to hire more food inspectors and to replace outdated computer equipment.

Millions of eggs were recalled and production was halted on some 200 poultry farms over the summer after the NVWA discovered that eggs from those farms contain too high concentrations of insecticide fipronil. The World Health Organization considers fipronil to be moderately toxic to humans - large quantities can cause liver, kidney and thyroid gland damage. Barneveld company ChickFriend is believed to be the source of the fipronil contamination in the Netherlands. The company used a fipronil containing insecticide to treat the chicken stables of numerous Dutch farms against blood lice. Fipronil in itself is not a banned substance, but it is not allowed to be used anywhere near poultry.

During a parliamentary debate on the fipronil contamination last month, the NVWA faced fierce criticism. The authority received anonymous information about fipronil being used in chicken stables as early as November last year, but only came into action this summer. The functioning of the NVWA was previously also under fire after horse meat was sold as beef and salmonella was found in salmon, according to RTL.

During the parliamentary debate, Health Minister Edith Schippers said that more money for the watchdog will help, but can not solve all the problems. "Can you do more with more money? Yes, with more money you can hire more people", she said, according to the broadcaster. But she emphasized that the NVWA's working methods also need to be improved.

The NVWA is already making improvements. A committee led by former minister Winnie Sorgdrager is also investigating what further improvements can be made at the NVWA in order to prevent something like the fipronil scandal happening again. The results of that investigation are expected by the end of the year.

The Budget Day documents also show an extra amount of 75 million euros reserved for the Tax Authority, according to the broadcaster. Whether the Tax Authority will actually receive that amount depends on a currently ongoing evaluation about a previously started reorganization at the tax offices.