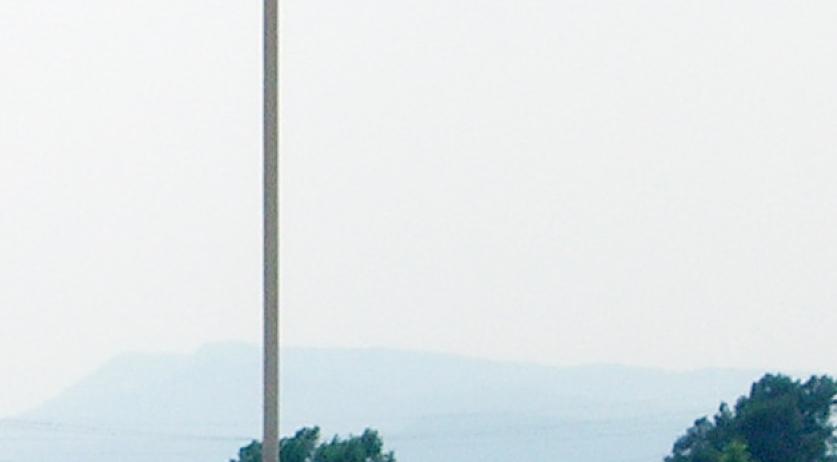 First autumn storm of season to hit Netherlands on Wednesday

The Netherlands' coastal provinces will face the season's first official autumn storm on Wednesday, according to meteorological institute KNMI. The KNMI warns of wind gusts on the coast and the IJsselmeer of up to 90 kilometers per hour. Weerplaza forecasts winds of up to 120 kilometers per hour on the Wadden.

The KNMI issued a code yellow weather warning for Zeeland, Zuid-Holland, Noord-Holland, Friesland and Groningen. The warning takes effect at 6:00 a.m. on Wednesday morning and will stay in place until 8:00 p.m. that evening. Traffic and outdoor activities may be hindered by the storms, the meteorological institute warns.

According to traffic information service VID, the height of the storm will blow across the country between morning rush hour and early afternoon on Wednesday, NU.nl reports. "The biggest danger lies in trees being blown down and branches being blown away", according to the VID. The service warns against driving with empty trucks or trailers on Wednesday.

Weerplaza warns that trees can be blown over easier than usual. "Because off the rainfall of recent days, the soil is looser than normal", Michiel Severin of Weerplaza said, according to the newspaper. "In addition, the trees are still full in leaf, making them easier to bow over than normal. Big branches with a lot of leaves can hardly withstand the winds."