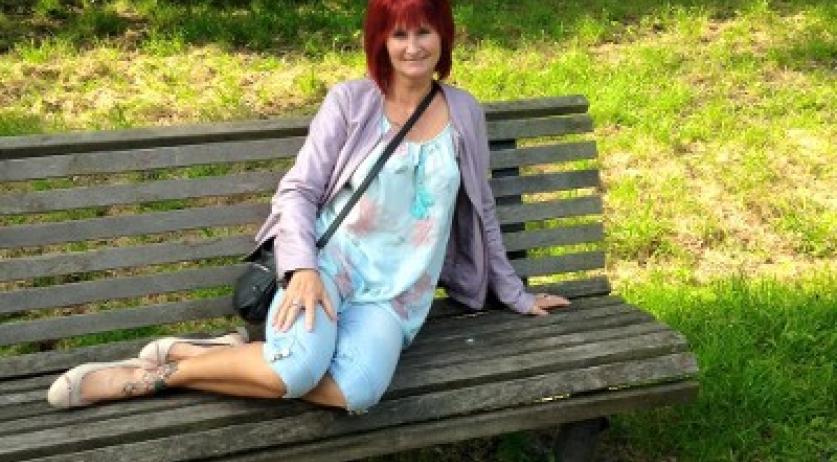 Biko M. was found guilty of murdering newspaper delivery woman Anita van Dijk in Rotterdam last year. The court sentenced him to 10 years in prison and institutionalized psychiatric care on Wednesday. The sentence is equal to the Public Prosecutor's demand, AD reports.

The 51-year-old Schiedam newspaper delivery woman was found on Pasteursingel in Rotterdam in critical condition on May 13th, 2016. She was stabbed in her head, neck and back while on her paper delivery route, around the corner from her home. She died in hospital a week later.

The police could find no motive for her murder, and worked on the assumption that someone with psychological problems attacked her.

Biko M., 29-years-old from Schiedam, was arrested a month later. At the time of his arrest, he was receiving psychological treatment from an institution. The police found a knife in his car and a sweater with a blood stain in his home, The blood on the sweater belonged to Van Dijk. And traces of M.'s DNA was found on the victim.

It later turned out that M. previously stabbed his brother with a knife and threatened to cut someone else's throat.

M. refused to cooperate with psychological examination during the investigation. He also refused to speak, except for one occasion. "I have nothing to do with Anita van Dijk's death. I did not kill her. Why would I do that?" he said in court two weeks ago.