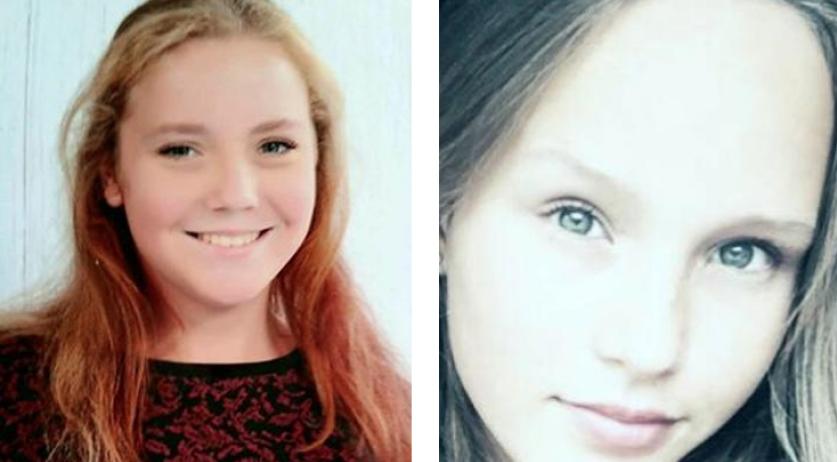 The police arrested two teenage boys during the early hours of Monday morning in connection with the deaths of 14-year-old girls Savannah Dekker and Romy Nieuwburg, the police said in a statement. At this stage te police believe the girls' deaths are unrelated and investigators are treating them as separate cases.

Savannah Dekker disappeared from her hometown of Bunschoten on Thursday. She was found dead on industrial terrain De Kronkels in Bunschoten on Sunday. A 16-year-old boy from Den Bosch was arrested in connection with her death. Romy Nieuwburg was found killed in a watery ditch in Achterveld, Utrecht on Friday afternoon. She disappeared while cycling home to Hoevelaken from her school in De Glind earlier that afternoon. A 14-year-old boy from Ede was arrested in this case. According to the police, he is suspected of involvement in her death.

Both girls' families were informed about the arrests. How the boys are connected to these cases is unclear.

Two men reported to the police station on Monday, claiming that they've been wrongly associated with the two girls' deaths, AD reports. A picture of the two men appeared on social media with a story that they've been spotted in a black car harassing girls in the area over he past days. According to the men, the photo was taken by RTV Utrecht while they were in line to sign up to help search for Savannah in Bunschoten on Sunday morning.

"We volunteered", they said, according to AD. "We are also parents of young children." According to the men, a "compassionate search" ended in "a nightmare" for them.

A police spokesperson confirmed to AD that the two men reported to the police voluntarily.