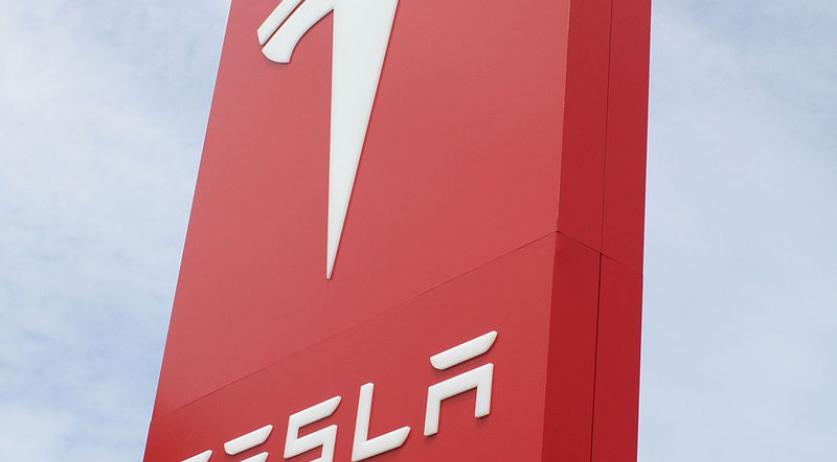 A Tesla Model S in autopilot mode rear-ended a truck on the A1 highway in Bathmen, Overijssel on Tuesday, the owner of the car Blom Opleidingen confirmed to RTV Oost. According to the driver, the accident had nothing to do with the fact that the car was in autopilot. No one was injured, NU.nl reports.

According to the Tesla driver, the truck swerved into his lane so recklessly that the collision would have happened whether or not autopilot was on. The truck driver told the Telegraaf, that he had to swerve out to avoid another truck merging into his lane. The truck was driving at around 80 kilometers per hour, the Tesla between 120 and 130 km/h.

Tesla's autopilot is actually an advanced type of cruise control. Its features ensure, among other things, that a Tesla car can remain in the same lane without driver intervention and that the car will brake if a collision is imminent. Tesla repeatedly warned drivers to keep their hands on the wheel while the autopilot is on.