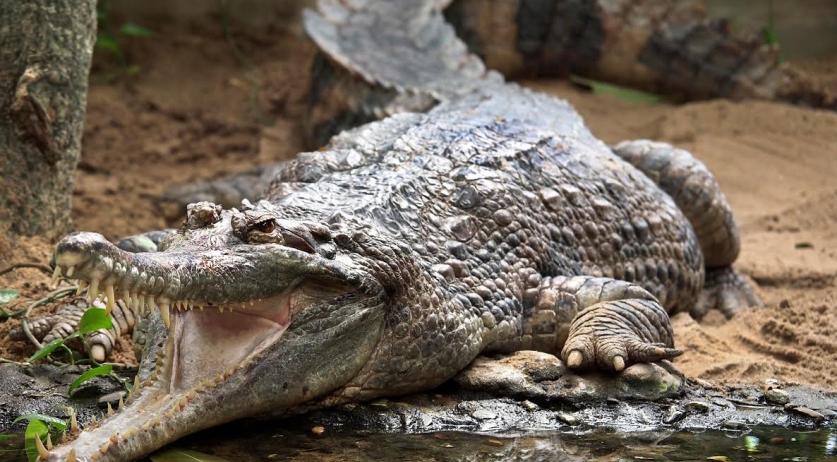 Artis zoo managed to successful artificially inseminate false gharial this week. As far as is known, this is the first time in the world that artificial insemination was successfully done on this species of crocodile, Artis announced in a press release

The zoo has had this endangered species of crocodile in residence since 1887. There are only an estimated 2,500 false gharials in the wild. They can be found in Malaysia, southern Myanmar and on the Indonesian islands of Borneo, Java and Sumatra.

Very little is known about how false gharials reproduce. And a successful artificial insemination does not automatically mean fertilization. The zoo expects to only see whether or not eggs were fertilized in the summer - there is also very little information abut the gestation period of a false gharial. The incubation time of the eggs, once laid, is about 90 days, depending on temperature.