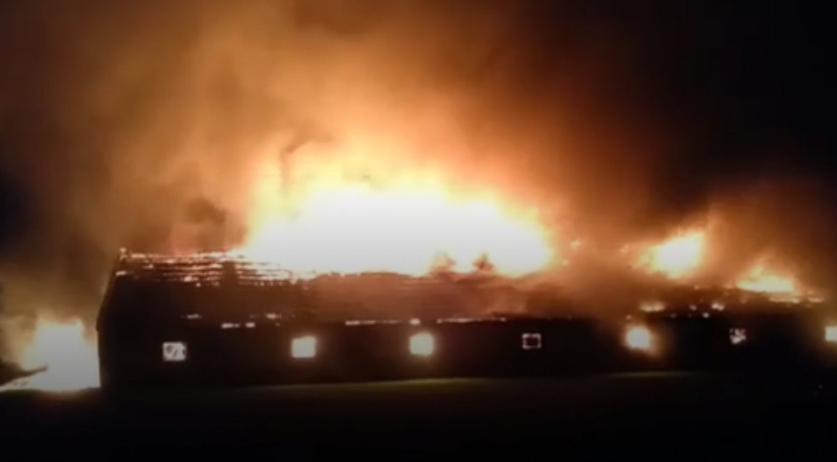 About 2 thousand piglets and sows were killed in a fire on a pig farm just outside the Noord-Brabant village of Mill on Wednesday night. Two barns containing the 2 thousand pigs were completely destroyed in the fire, Omroep Brabant reports.

Another barn could be rescued by the fire brigade. The pigs inside were evacuated and taken to a fourth barn. According to the Gelderlander, the farm owned a total of 600 sows and 2,200 pigs.

The fire was under control around midnight. Multiple fire brigades responded to deal with the fire. The cause of the fire is unclear.

A small amount of asbestos was released. But according to a spokesperson for the fire department, not enough was released to be harmful to public health.