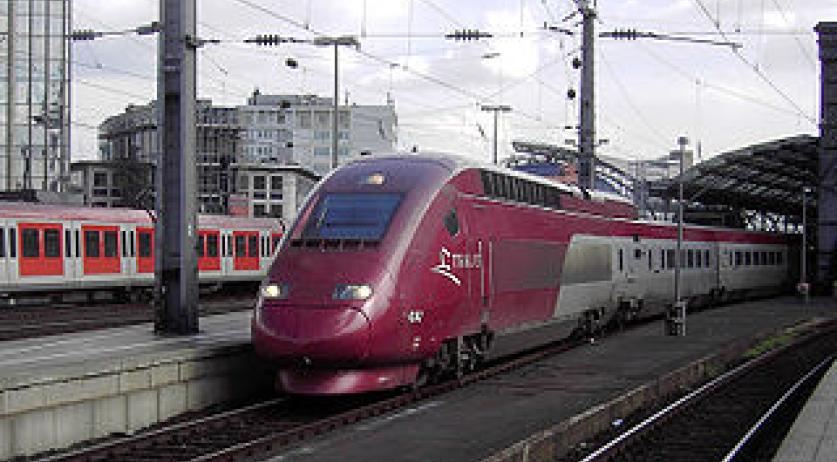 Passport checks to be implemented on Thalys, Eurostar trains

The Netherlands, Belgium, France and United Kingdom reached an agreement on implementing passport controls on large international trains. A joint task force will be established to discuss this with Thalys and Eurostar, ANP reports.

The task force will also work on introducing better passenger lists for international high-speed trains. The intention behind this it so that security services can make sure no wanted criminals are on the train.

There will also be stricter security checks before departure to make sure that the person who bought the ticket is the person getting on the train.

Extra security measures were implemented around Thalys trains late in 2015. This followed a foiled attack on a Thalys train between Amsterdam and Paris in August 2015. The authorities believe that attack may be connected to terrorist attacks in Paris on November 13th of that year.