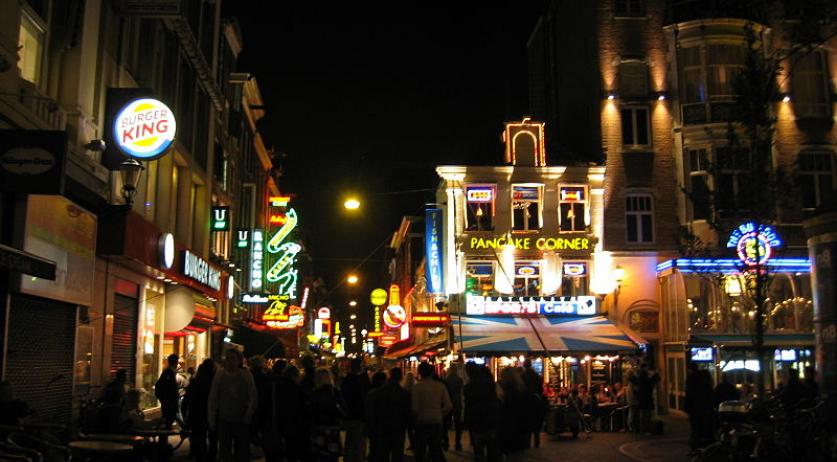 Union CNV is launching a hotline where workers in the hospitality industry can report exploitation. This follows whistleblower Tiberiu Palade revealing appalling abuses in an number of Amsterdam cafes and restaurants, ranging from threats and intimidation to salaries below the minimum wage, on Brandpunt on Tuesday. Palade called the situation "modern slavery", Het Parool reports.

According to his lawyer Eric Koolen, the main problems are payouts with illegal earnings and the lack of contracts. "The payment is often according to agreements, but no contracts are given. This makes it difficult to prove something so very few people go to court", he said on the television program. Another problem is that it often involves foreign workers. "People who are mostly delighted with the opportunity to work, do not speak the language well and can be easily frightened because they are inexperienced and often do not know their rights. That is often abused."

The hospitality industry in Amsterdam's city center - the 1012 area and around Leidseplein - in particular exploit their workers, according to Koolen.

Palade hopes that by turning to the media, he can help stop the abuses. "Many colleagues do not dare speak out. They are afraid of losing their jobs. I chose to be a whistleblower in the hope that I can change this. The hotline of the union is certainly a good start", he said, according to Parool.