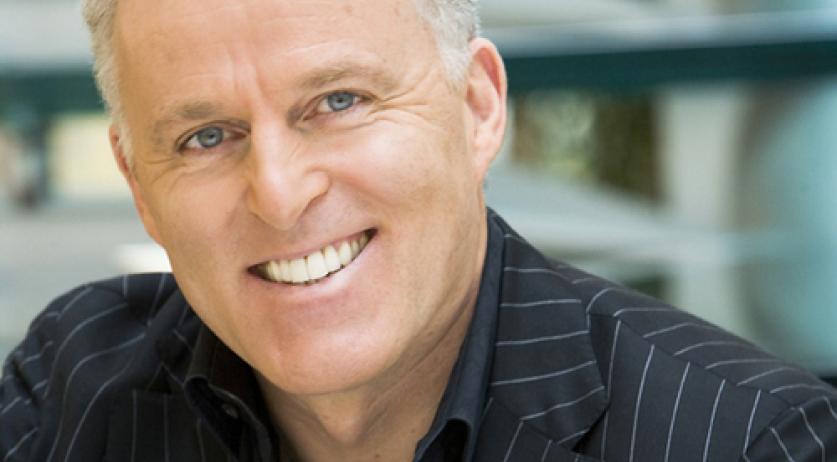 Thirteen years after the murder of Alex Wiegmink in Posbank, the police believe they are close ot a breakthrough, crime journalist Peter R. de Vries reported on Twitter. According to him, a cold case team of 20 detectives are working on the case and they found new technical evidence.

Alex Wiegmink was murdered in 2003, according to NOS. He went to the Posbank park for a run, but never returned. HIs body wasl later found in a burnt out car in Erp, Brabant. According to the broadcaster, it is assumed that Wiegmink witnessed a crime.

For a long time the police searched for Wiegmink's murderer in Posbank, but new technical evidence have them searching in Erp, according to De Vries. The case will get some attention on Opsporing Verzocht on Tuesday night.

Wiegmink's brother told the Telegraaf that he the police told him about this new lead last week. "Since then I've had a 2,000 kilo stone in my stomach. It's very stressful."