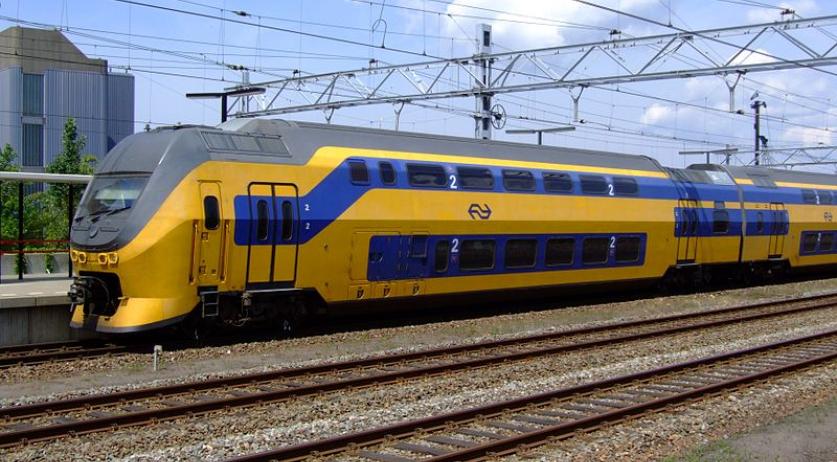 A signal failure brought train traffic around Amersfoort to a complete standstill on Monday morning. No trains are traveling between Amersfoort and Barneveld, Utrecht, Weesp and Zwolle, NS says on its website. Travelers should take delays of between 30 and 60 minutes into account. NS hopes to have the fault repaired by 9:00 a.m. Some trains between Utrecht and Hilversum Central were also dropped. According to broadcaster NOS, the signal failure may have been caused by work done on the line over the past weekend. About 60 thousand people travel through the Amersfoort station on a daily basis. It is an important junction between the Randstad and the eastern parts of the Netherlands.