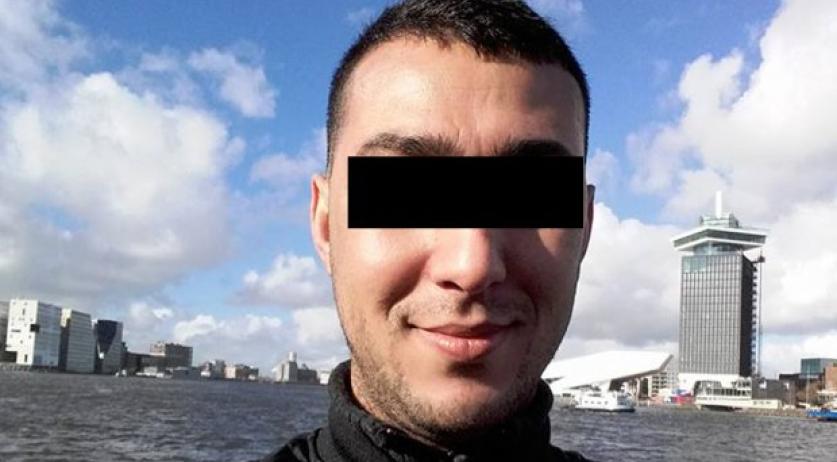 Fugitive terrorism suspect Abid Tabaouni visited Amsterdam in March, according to a photo he posted on his Facebook page. The photo shows him posing before the IJ with the Eye film museum and the A'DAM Tower in the background, RTL Nieuws reports. Tabaouni was placed on wanted lists by the European secret services after terrorist attacks in Paris in November. He is suspected of planning attacks in Europe on behalf of terrorist organization ISIS. He was eventually arrested in Brussels in July. The terrorism suspect was named in thousands of pages of European secret service documents CNN managed to get hold of and reported on last week. According to the documents, Tabaouni traveled to Europe with two others who eventually committed bombings at the National Stadium in Paris.  The documents also name the Netherlands as a possible target for terrorist attacks.  It is unclear what Tabaouni was doing in Amsterdam.