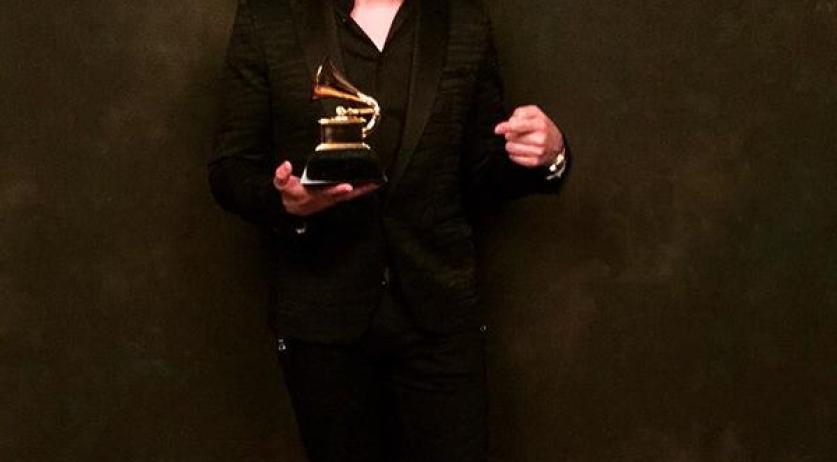 Dutch DJ Tiesto is the second highest-paid DJ in the world, according to the annual ranking by business magazine Forbes. He is only beaten by Scottish DJ Calvin Harris, who is holding the title of highest paid DJ in the world for the fourth year in a row. Calvin Harris tops the list with 56 million euros earned over the past year. Well this is less than the 59 million euros of the year before, he is still well ahead of the other DJ's in the rankings. Tiesto comes in second place this year with 34 million euros. According to the magazine, much of this was earned with the more than 100 performances he gave over the past year. Third place goes to Frenchman David Guetta, last year's number two. Fourth and fifth place went to Zedd and Steve Aoki. Other Dutch DJ's on the list include Martin Garrix at 9th place with 14 million euros earned this past year, and Afrojack at number 11 with 13 million euros.