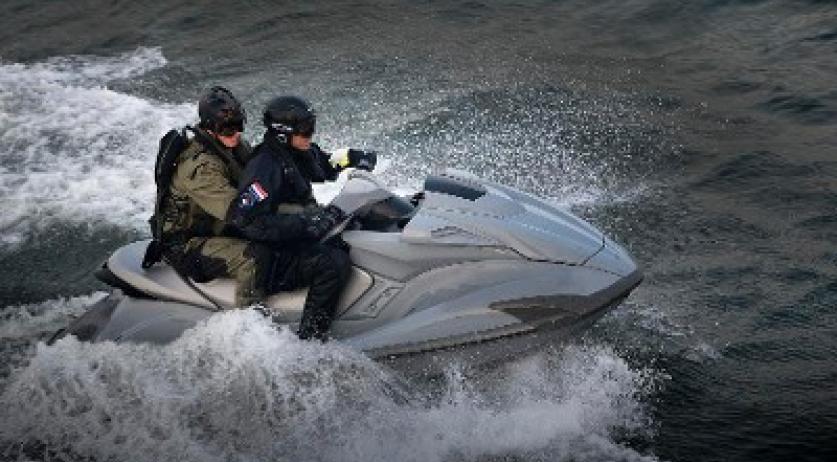 Still a "real" chance of terrorist attack in Netherlands

The terrorism threat level in the Netherlands remains unchanged, according to the National Coordinator for Terrorism and Security Dick Schoof in his periodic Terrorist Threat Assessment Netherlands. There is still a "real" chance of a terrorist attack in the Netherlands, but no concrete evidence that an attack is planned, NU.nl reports. The threat level for the Netherlands is still on "substantial", level 4 on a scale of 5. "The past period has shown many attacks", Schoof said. "Paris, Brussels, Orlando, Istanbul. All attacks which we can imagine happening here." There were also more connections with the Netherlands, such as arrests in Rotterdam in a French investigation into a terrorist network. The Dutch intelligence services took note of reports that jihadist organizations "frequently" used asylum routes from Syria to Greece and Turkey to smuggle terrorists last summer and autumn. "While we are taking this into account, it seems unlikely that it really happened", Schoof said. According to him, there have been a few cases - It's more than a few times, but not hundreds of times" - but as the route is no longer being used by asylum seekers, it is no longer a current threat. Since the start of this year, the number of Dutch traveling to Syria to become foreign rebel fighters in the Syrian civil war, dwindled to almost a stop. Since 2012 a total of 260 Dutch traveled to Syria or Iraq for this reason. 40 of them returned to the Netherlands, 42 were killed. About 170 Dutch, including women and children, are still in Syria and Iraq. The report also warns that the growing polarization in Europe could feed radicalization and extremism. The ongoing debate about racism in the Netherlands as well as the arrival of asylum seekers are leading to insults, threats and fear. This is resulting in increasingly open extreme-right activities. Which are being opposed by groups from the extreme-left.