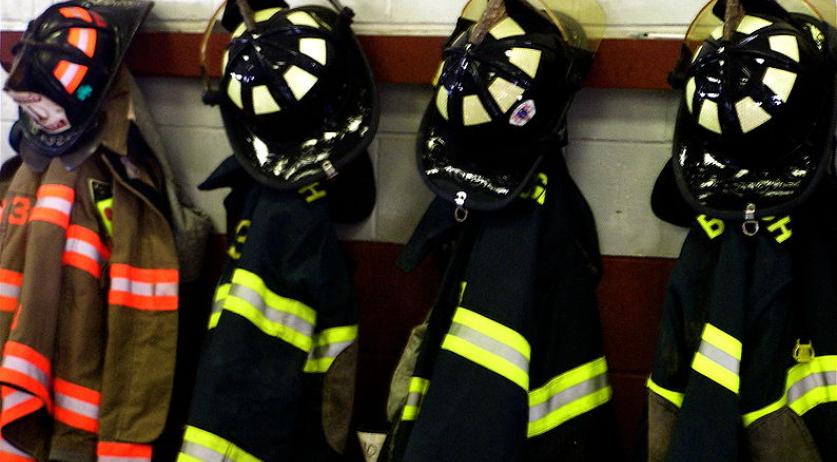 Firefighters in the Amsterdam-Amstelland corps are planning a protest action for Friday in which no firefighter will work overtime. Negotiations over a better collective bargaining agreement have stalled, AT5 reports. "The firefighter structurally work overtime due to budget cuts, now that negotiations are going so difficult, we've had enough", Barry Douma of firefighters association Brandweer said to AT5. "They do nothing for us, not a single concession. Therefore we also don't want to work overtime anymore and on Friday we will do just that." Budget cuts in 2011 meant that the "statutory positions arrangement" disappeared. The result is that there is no flexibility in the roster and there are no extra people to stand in for a sick firefighter, for example. "That place can only be taken by working over time and the firefighters have always done so since." Douma said, adding that the leadership were repeatedly warned that things could not go on like that. "And now that the negotiations stopped, it is enough." On Friday there will be 15 fewer firefighters on duty in the Amsterdam-Amstelland corpse. That means that the IJdoornlaan station can't open and the Amstelveen diving team can not be deployed. There is also not enough personnel to deploy IJsbrand station's ladder truck or to work the auto-pump at Willem aan de Ringdijk.