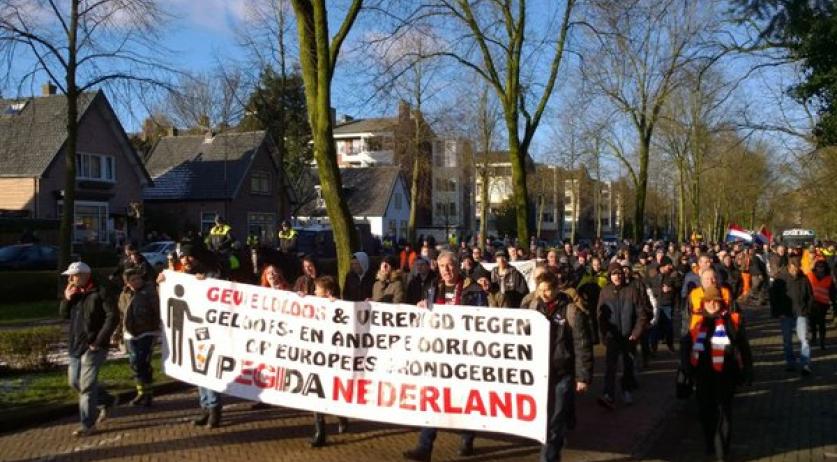 Anti-Islam movement Pegida will be demonstrating in Breda on June 18th. The municipality approved the demonstration on the Kasteelplein, Pegida Nederland spokesperson Dewin Wageveld said to Omroep Brabant. This is the first time Pegida will be protesting in Brabant. A counter-protest, titled Stop the Nazi march has already been organized for the same day. The protest is organized by Laatzenietlopen.nl - a website where protests against extreme right-wing groups can be organized. Wageveld is not impressed by the counter protest. "We are used to that. I don't bother with counter demonstrations, as long as everything goes peacefully."