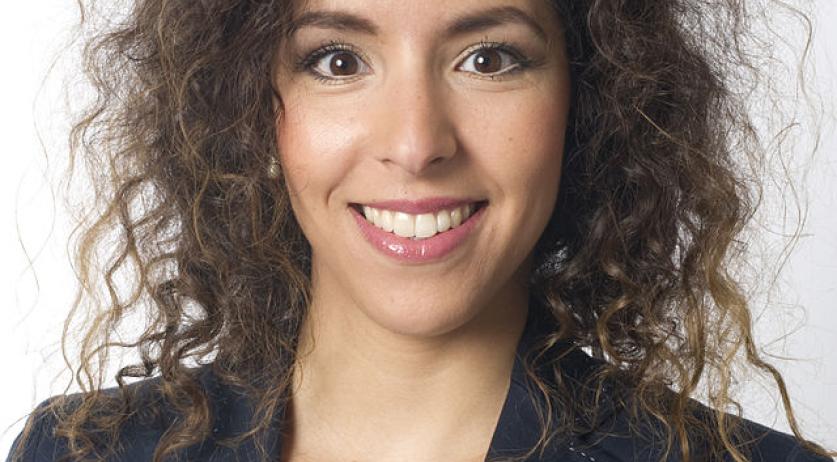 Former parliamentarian Wassila Hachchi resigned from the D66, she and the party announced in a joint statement. Her decision was made in consultation with the party following critique about her sudden departure from Parliament in January to go work on the Hillary Clinton campaign, where she's only done volunteer work so far. In the three months Hachchi has been volunteering on the Clinton campaign in the United States, she received some 18 thousand euros from the Netherlands in no-active allowance. Her resignation from the D66 does not affect this allowance, which she will continue to receive. According to the statement, Hachchi's plan in January was to get to the United States and from there see if she could find a paid position in Clinton's team, RTL Nieuws reports. "In 2015, after the departure of two colleagues, I let two paid jobs pass out of party loyalty. Early in 2016 I got the opportunity through my contacts to see the Presidential elections in the United States from close by and from there see how I could get paid work", she said in the statement. Hachchi goes on that she still wants a paid position in the campaign team, but that is now difficult due to the "turbulence" that arose around her. "For that reason she will also not let other opportunities for suitable paid work pass", the party writes in the statement. The D66 does not want to make further comments on the matter.