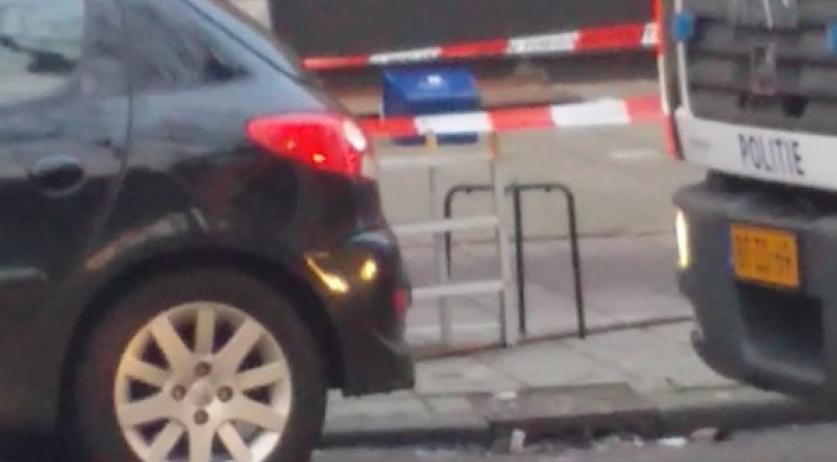 Homicide investigators in Amsterdam are turning to social media in the hopes of gathering more information about a gruesome murder in which a severed head was found on a city street, and the remaining body found inside a burning stolen van miles away. The death of 23-year-old Nabil Amzieb has been in the headlines for several days in the Netherlands, with the smoldering car found in Amsterdam Zuidoost on March 8, and Amzieb’s head was discovered outside a shisha lounge on Amstelveenseweg in Amsterdam Zuid the next morning. The investigation will include “targeted advertising on Facebook,” Amsterdam police said on their Twitter account. They hope witnesses will come forward to provide more information about the death once they see messages in their Facebook timelines from police about the murder. The use of social media is part of a digital investigation into the areas surrounding the crime scenes. Among these is the Kelbergen area of Amsterdam Zuidoost, where a burnt out Volkswagen Polo was found Tuesday morning. The car is believed to be connected to the murder. It was stolen in May from the neighborhood around Tolsteegplantsoen in Utrecht. Other crime scenes include the Mijehof in Amsterdam Zuidoost, where the body was found inside a stolen Volkswagen Caddy. Facebook advertising will be used to hone in on people who likely live in, or visit the neighborhoods where investigators are focusing their attention, police said. A relative of Amzieb told broadcaster AT5 that he had no contact with the victim since Friday. He tried repeatedly to reach him that night, to no avail. He supported assertions by police that his brother was no criminal, and does not understand what message, if any, his brother’s violent death is supposed to send to the underworld. Nabil Amzieb was believed to be friends with several people involved in various drug and violent crime arrests. Amzieb's head was found outside the Fayrouz shisha lounge, a suspected criminal underworld hangout. The business was promptly ordered closed by Amsterdam mayor Eberhard van der Laan, who noted he was shocked by the murder.