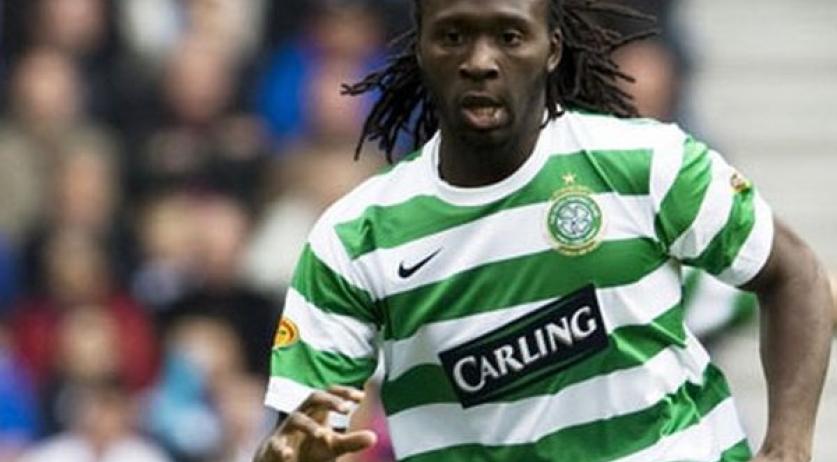 The court in Amsterdam decided to postpone the attempted murder trail against former Ajax footballer Evander Sno and two relatives on Wednesday. This is to give their attorneys more time to view video footage of the brawl they stand accused for, Het Parool reports. Sno and two relatives, Kenneth and Petro, are facing charges of aggravated assault and attempted murder for a brawl in Amsterdam nightclub Paradiso on August 11th, 2013. According to the Public Prosecutor, the three suspects attacked two men at the club.  The victims were beaten and kicked, and the attacks continued even after they were on the ground. One of the victims was so badly hurt, that the Public Prosecutor considers it attempted murder. According to the three lawyers defending the Sno family, they repeatedly asked the Public Prosecutor for video footage of the brawl to watch it with the suspects. The Public Prosecutor only invited them to do so two days before the hearing. The court ruled that this is too short period to do so and postponed the trial.