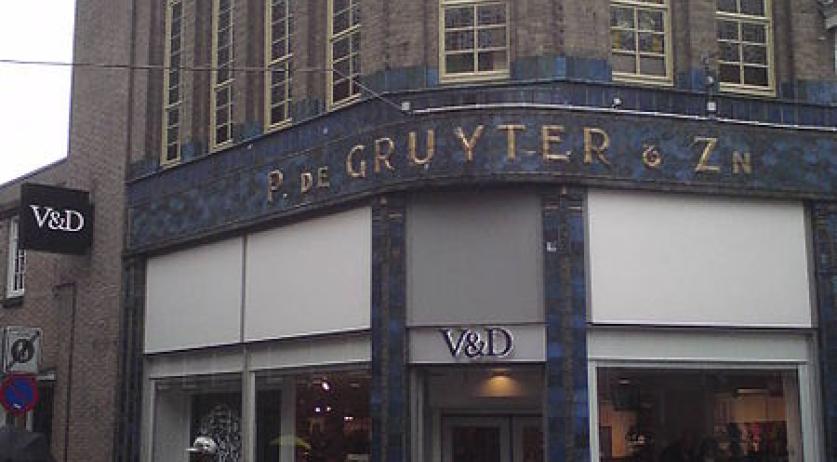 Stores of bankrupt retailer V&D will be closed for at least Monday and Tuesday, during which time the stores' stock will be inventoried. Whether or not they will reopen after Tuesday, depends on negotiations about a takeover or restart, the bankruptcy administrators announced on Monday, NU reports. The bankruptcy administrators also extended the deadline for restart negotiations by three days. One of the administrators told NU that there are still a few things that need to happen before all the puzzle pieces fall into place. "Good progress" was made during negotiations with involved parties over the weekend. There are currently two parties interested in parts of V&D. Cool Investments, parent company of Coolcat among others, wants a restart with at least 35 V&D stores. The Canadian Hudson's Bay wants to take of part of the V&D buildings to establish its own stores. The intent was that a solution would be ready by Monday, given that benefits agency UWV is only paying the V&D employees until Tuesday. After that, they will end up with unemployment. Supermarket chain Jumbo took over the La Place restaurants.