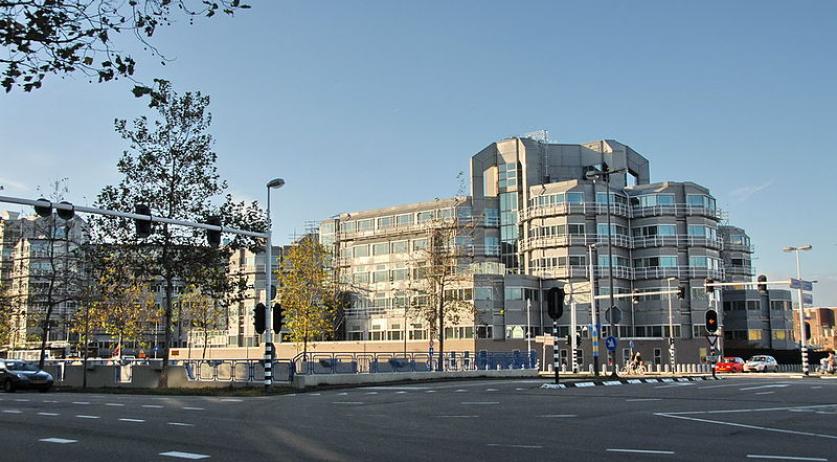 Intelligence and security service AIVD unjustly spied on communications between lawyers and clients 13 times between February 2014 and March 2015, according to the annual report by the CTIVD, the committee responsible for supervising the Dutch intelligence and security services, RTL Nieuws reports. In July last year a court in The Hague ruled that the AIVD must stop eavesdropping on confidential conversations between lawyers and their clients if there is no direct danger to national security. The AIVD did not meet these requirements in 13 of its eavesdropping cases. The AIVD also spied on detailed discussions related to an individuals sex life in one investigation. In another investigation the security service eavesdropped on a non-target in order to approach the person with foreknowledge. The CTIVD found both incidents unjustified and unlawful. Due to an "intensification of investigations" into jihadists leaving to or returning from the conflict area in Syria and Iraq, the AIVD spied on 19 percent more communications in this period than in the period before, the CTIVD writes. The exact number of taps is unknown. Home Affairs Minister Ronald Plasterk wants to keep this number secret because it would reveal too much on the AIVD's process. The CTIVD feels differently about the matter, writing in its report that the disclosure of tapping statistics is not a threat to national security. In general the CTIVD is satisfied with the AIVD eavesdropping and spying practices. "In practice the AIVD is aware of the infringing nature of the use of its eavesdropping powers. In the majority of operations the AIVD used its eavesdropping powers in a lawful and careful way." according to the report. The committee did, however, criticized the AIVD's effectiveness in its selection capabilities. The AIVD can search communications for key words with an antenna that gets phone calls from the ether, according to RTL. "The substantive output of the deployment of the selection capability [...] appears limited, raising questions about the effectiveness and thus the proportionality of this deployment", the CTIVD writes. This statement may have consequences for the eavesdropping law for the intelligence and security services, which the Tweede Kamer still has to discuss and approve. A large part of this law focuses on the Dutch intelligence services' selection capabilities. The AIVD wants to extend the selection capabilities to also include the internet cable, which means that it can search internet communication for key words in addition to phone calls and messages.