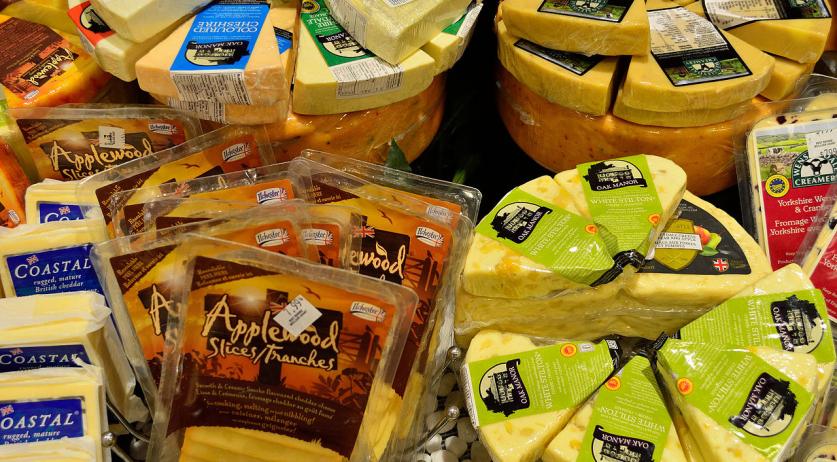 Brabant may be dealing with a cheese stealing gang. After reports on the cheese heist at the Zuidgeest cheese farm in Bergen op Zoom earlier this week, it became apparent that at least two other cheese makers in the province were also victimized by robbers, Omroep Brabant reports. The thieves struck in Udenhout about three weeks ago and got away with 88 cheeses, cheese farmer Joris Mathijssen told the broadcaster. Here too the thieves slashed the tires of the cars on the property. In September 200 cheeses were stolen from De Lange Hoeve in Genderen. "The thieves knew what they were doing. It is a loss of 25 thousand euros", Mieke van den Heuvel said to the broadcaster. The police cannot say whether this is the work of one gang as of yet. But they do find the thefts peculiar. "All cases are being investigated separately, but if there are connections we will definitely look at it", a spokesperson said. "We do not immediately think of a gang, because then we might miss other leads."