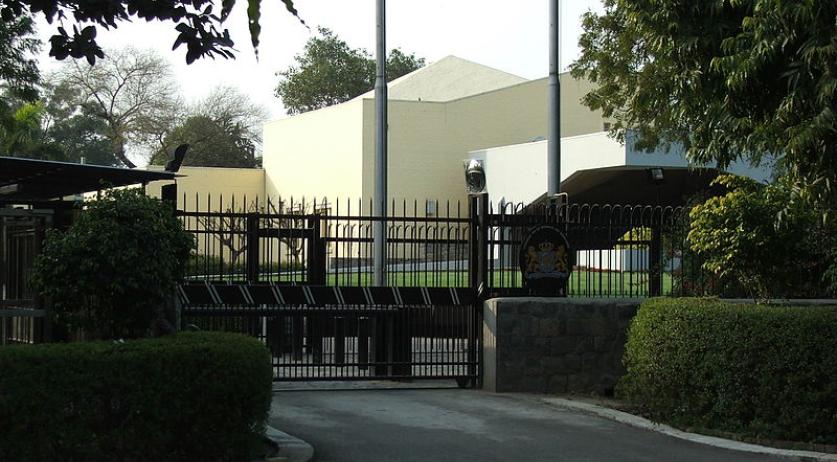 Dutch embassies world wide are having to deal with an increasing number of mentally unstable Dutch people. Dutch people with psychiatric problems are repatriated with consular assistance about 60 times a year - roughly twice as many as 10 years ago. This is according to Tessa Martens of the Ministry of Foreign Affairs in the Volkskrant on Tuesday. She can't say exactly what is causing the increase, but it may be attributed to the fact that it is much easier to travel compared to 10 years ago. According to her, the incident ranges from an 18 year old backpacker who lost the plot while traveling in Latin America after his graduation, to an elderly man boarding a flight in a confused state after his wife passed away. More than one Dutch person has lost sight of reality while on a spiritual journey in India. "It has happened that someone was controlling the traffic naked in Madrid", Martens said to the newspaper, "Or that people cause a commotion in what is considered a sacred place, like a temple." Sometimes the local authorities report a disturbance to the Dutch embassy. Sometimes the traveler's family in the Netherlands contact the embassy because of confused messages received from their relative. In some cases the traveler reports to the embassy himself. The consular department of the Ministry of Foreign Affairs particularly deals with issues concerning a traveler that does not have traveling- or additional healthcare insurance that covers repatriation. The Ministry the contacts the traveler's family to pay for psychological assistance and the return journey. If the family cannot afford it, or refuses to pay, the traveler's employer - or benefits agency UWV if the traveler is on welfare - is contacted for payment. A traveler can only be sent back to the Netherlands voluntarily. If the traveler refuses, the embassy tries to convince him or her. "We want to avoid the situation getting further out of hand and someone, for example, ending up in a prison abroad, deprived of the proper care", Martens said. If the traveler really does not want to leave the country, the embassy will try to make contact with his or her physician in the Netherlands. This physician will then contact a local physician to recommend the best treatment to get the traveler back to a stable state. If a traveler does have a good insurance, the medical- and return assistance is done thorugh a control pane. According to Wiljo Meester of the Health Care Special Services, the company who sends aid providers abroad if someone can not travel alone any longer - there are about 500 reported cases of travelers who need urgent psychological help every year. "That number is basically stable", Meester said to the newspaper. "But the problem is that people lately travel without proper insurance more often, presumably due to the crisis. That's why more cases probably end up with the embassy."