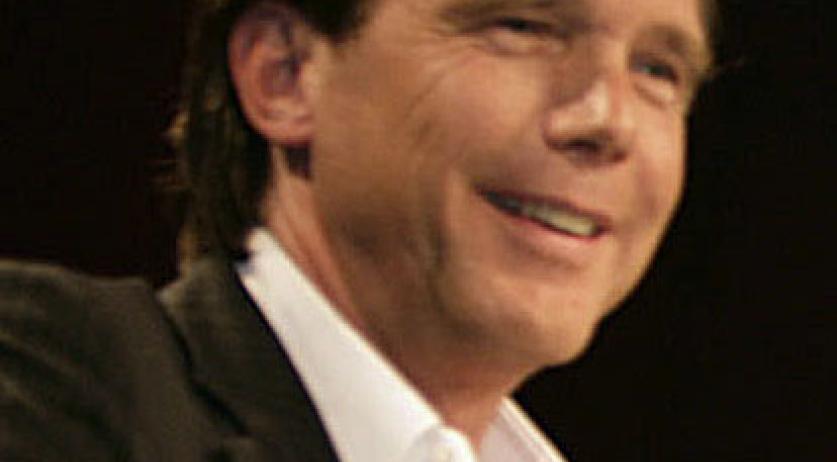 Dutch Television mogul John De Mol bought up a 5.1-percent stake in Amsterdam-based GPS device manufacturer TomTom. De Mol purchased about 11.7 million shares, local media reported on Wednesday citing a statement from the financial market regulator AFM. News of the purchase sent TomTom shares up over three percent on the Euronext Amsterdam stock market. The stock closed at 10.36 on Wednesday, making De Mol’s ownership stake worth about 120.7 million euros. A spokesman for the media tycoon refused to comment on the investment, the purchase date or the price De Mol paid, according to newswire AFN. De Mol’s name was not listed in other regulatory filings regarding TomTom. It is not known what De Mol’s business or personal interest is in TomTom that led to the hefty investment. The Dutch company recently unveiled a line of small video cameras to compete with GoPro and Garmin, and have an active interest in developing technology for self-driving cars. They have partnerships with automakers for bespoke GPS systems. The company produces GPS devices direct-to-consumer, along with map updates and mobile device apps. TomTom company also makes GPS sport watches, fleet management systems, and location-based products. The media tycoon built up his net worth of around 2.3 billion euros producing television programmes, and buying and selling media distribution outlets. De Mol is third on the Quote 500, a list of the wealthiest Dutch people, and he was previously on the Forbes 500 list of the wealthiest people in the world, though his fortune stands about a billion dollars short of being on the current Forbes 500. Beginning in 1997 he developed the highly popular reality television series Big Brother with his production company John De Mol Productions. De Mol has also had his hands in shows such as Deal or No Deal, Fear Factor and many more reality TV-shows. He has also held partial ownership at various times in media firms Endemol, RTL Nederland, Talpa and SBS Broadcasting. A potential sell-off of SBS led to an ongoing row with another owner in the firm, Finnish media publishing house Sanoma.