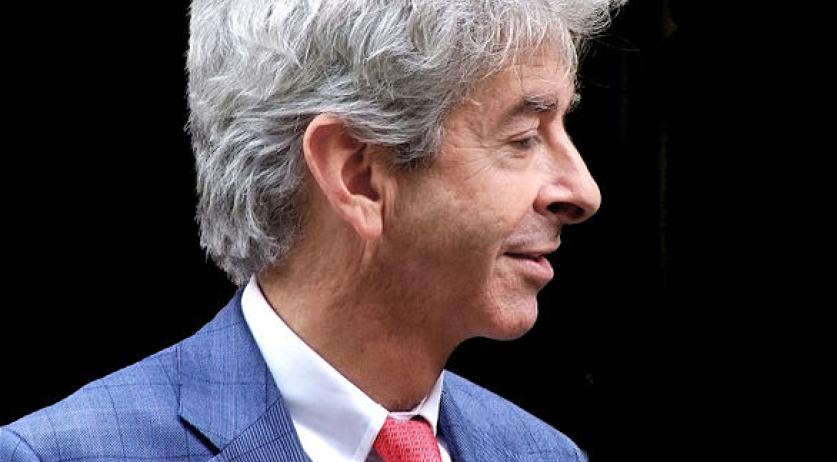 Cabinet to appeal against bugging of lawyers' conversations ruling

The government believes that the intelligence agencies were not acting unlawfully by eavesdropping on lawyers' conversations with their clients in the interest of national security and will therefor appeal against the court in The Hague's ruling to stop this practice. Minister Ronald Plasterk of Home Affairs wrote this in a letter to the Tweede Kamer, lower house of parliament on Monday. On July 1st the court in The Hague ruled that intelligence agencies must stop tapping confidential conversations between lawyers and their clients. An independent body should be established to assess the need of the eavesdropping before it is allowed. This should be done within six months of the ruling. The government will also be appealing against the court's ruling that the independent test should be in place within six months. According to the Minister, a legislative amendment is necessary for the establishment of this test and that will take longer than six months. The cabinet is still consulting on how this independent test will be implemented. The government also objects to the fact that the judge determined instructions on the content of such a test, stating that this is the responsibility of the government and parliament and not of the courts. The government also does not agree with the court's decision that information from bugged conversations may not be used until the independent test has been established. Should information come out in such a conversation that indicates that there may be an attack, it would be irresponsible not to use it, according to Plasterk.