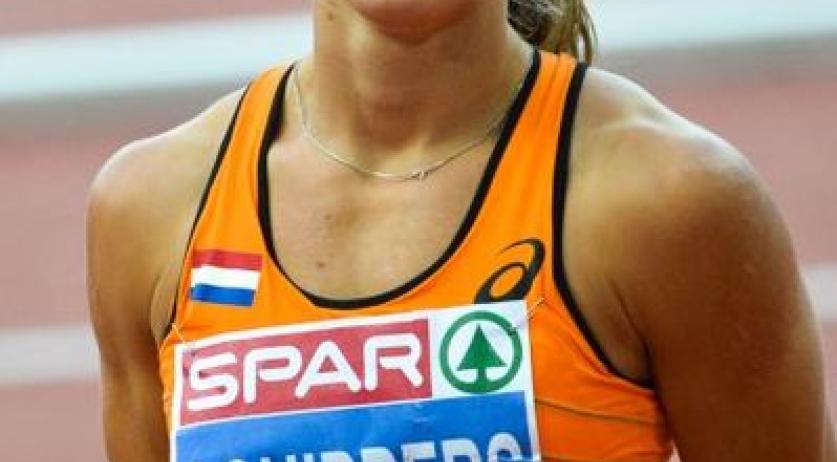 Dutch athlete Dafne Schippers will be racing against a car in the Olympic Stadium in Amsterdam on Thursday, June 25th. The sprinter will be trying to beat the solar car by the Nuon Solar Team, which is preparing for the solar racing World Championships in October in Australia, NU reports. This will be the 8th time the car takes part in the global race. Schippers recently decided to focus on sprinting instead of the all-around and hopes to win medals in the 100 and 200 meters at the World Championships in Beijing in August.