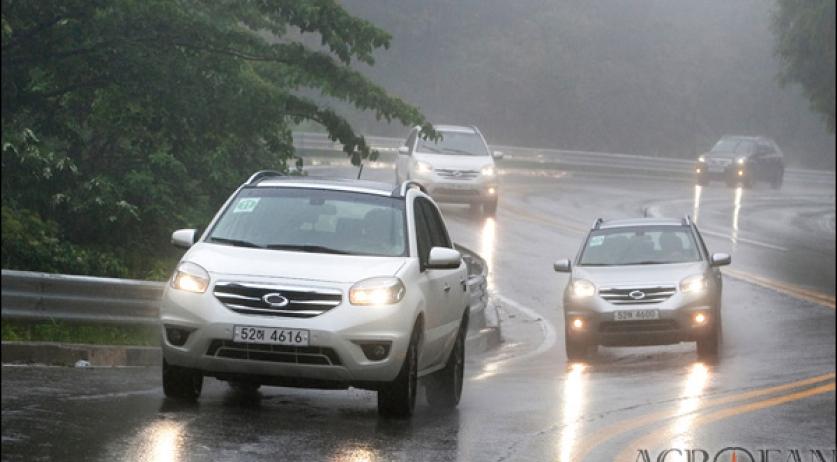 Skoda drivers are the best drivers in the Netherlands, as they cause 28 percent fewer accidents and damage compared to the national average, according to research conducted by Generali Nederland. The best drivers in the country live in Drenthe, who caused 24 percent less damage last year than drivers from other provinces, the study also shows.  Where the Skoda drivers are the safest drivers in the Netherlands, the second and third place were given to Suzuki and Nissan drivers. The three brands are in the clear lead compared to the fourth, Volvo drivers, who are 17 percent behind of the winners. Worst drivers by brand are Mazda and Mitsubishi drivers who really stand out on the chart leaving 23 and 10 percent gaps between them and the third worst, Volkswagen drivers. The highest risk of damage in traffic is in Zuid-Holland, which is followed very closely by Zeeland with only a 0.03 percent difference. Noord-Brabant and Noord-Holland are not far behind either with 0.06 and 0.13 percent differences from Zuid-Holland.