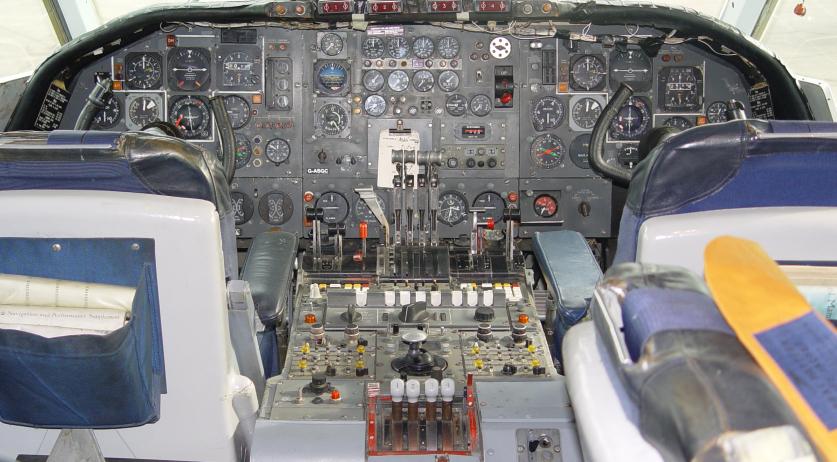 Pilots working as either freelancers or under zero-hour contracts creates an unsafe situation for the flying public, several Dutch members of European Parliament said this week. The politicians responded to a report from the University of Ghent, which stated half of the pilots for budget airlines are working as freelancers. In many cases, pilots receive nothing if they do not fly, including cases of schedule changes and cancellation. Under some structure pilot contracts, a pilot is essentially in debt to his airline, which is reimbursed per flight, the politicians said. A pilot thus has an uncertain relationship with his employer. "The characteristic of this sector is precisely that, above all because of security, trust must be between airline and the pilot," CDA MEP Wim van de Camp said to NPO Radio 1. The Ghent report also outlined that in many situations, pilots receive little or no sick leave, making many pilots reluctant to take necessary rest. They also noted how young pilots are often forced to pay up front in order to fly enough hours to maintain their licenses. ChristenUnie MEP Peter van Dalen and PvdA MEP Agnes Jongerius joined in voicing their concern. Infrastructure and Environment Minister Wilma Mansveld (PvdA) said that pay-to-fly structures should be addressed by Brussels. At the national level, the ministry will examine measures to promote competitiveness and employment in the Dutch airlines industry.