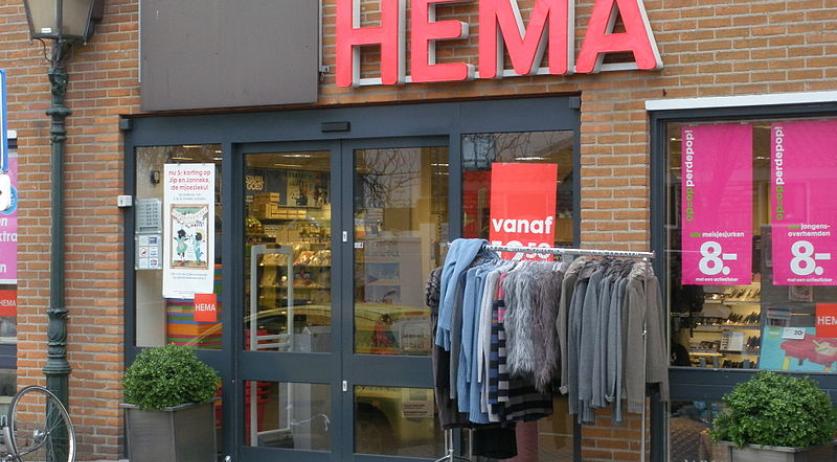 The police arrested two men on a roof of a building in Breda at around 05:00 a.m. on Tuesday. The men were removed from the building's roof with help from the fire brigade. According to Breda Vandaag, the men were found on the roof of a building that is located behind the HEMA store on Ginnekenstraat. It is not clear what they were doing there. The police are investigating to find out what the men were planning to do. Officers also searched other roofs around the HEMA to make sure that no one else was present.