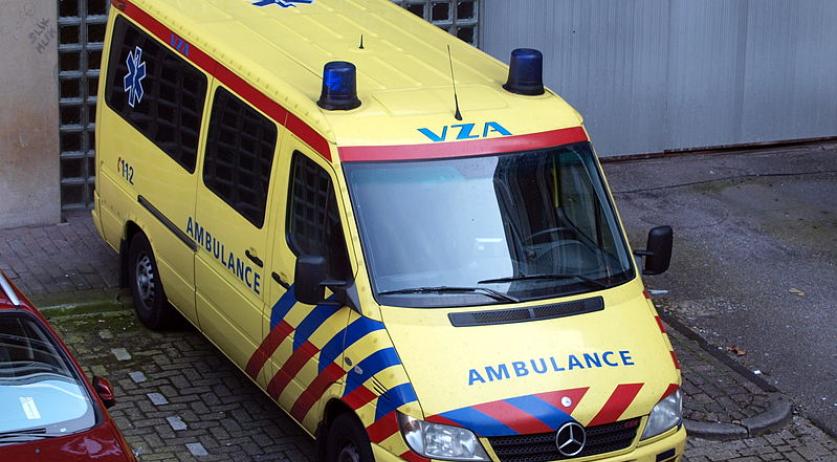 The parents of Saskia Jacobs, who died of an overdose, claim their daughter was deliberately drugged by her girlfriend at the time during a "wild lesbian sex party" a year ago, according to RTVNH. The official cause of death says Saskia dying of an overdose of GHB, but the parents see this as an unlikely event.  John and Jacqueline suspect that their daughter was drugged at the party by her girlfriend who she met on a dating site. They are convinced that Saskia was killed by a crime. "The girlfriend did let her vomit, but then left her sleeping and never called 112," says Saskia's father. "It is just so distressing that the police decided on the spot that this is an overdose, case closed," the mother states. The deceased's family blames poor police work for determining an incorrect cause of death. Her body was not investigated properly and the party location was not viewed closely enough, according to the parents. The parents never received the results of Saskia's autopsy, since the research was delayed because the Netherlands Forensic Institute was busy with the victims of MH17, according to RTVNH. Police has now reopened the case and will consult the family this week. The parents of the 33-year old mother of a 10-year old son could not believe that their daughter would be using drugs. She was very healthy, and particularly thoughtful about whatever she did, says her father John to RTVNH. "Sas was really anti-drugs. She even helped many people stay away from them. It is just not right," her mother Jacqueline adds.