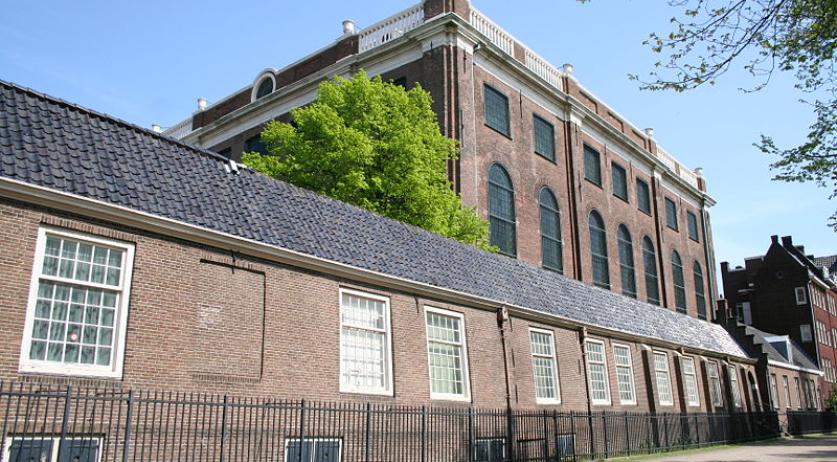 The Central Jewish Board (CJO) is asking synagogue congregations to start a letter-writing campaign to convince the Mayors of their cities to add more security around Jewish sites in the Netherlands. The letter is a response to the attack in Paris and the raid in Verviers, reports NRC. Both France and Belgium have deployed the army to guard the Jewish institutions. CJO is worried about the threat of international terrorism since borders are no longer barriers in Europe. The Board feels that the government and the advisory body to protect the Jewish community (BLEW) are not doing enough to keep the community safe, states the letter. Another letter to the Jewish centers also wants leaders to have "heightened concerns" after warnings of a potential attack where allegedly intercepted in different parts of the Netherlands. There are no concrete indications of an attack, but the threat is real and there is a certain unrest among the Jewish community, says Ron van der Wieken from CJO. Some Jewish communities took additional safety measures by themselves last week. Permanent police booths have been around Jewish institutions in Amsterdam since May last year, after the attack to a Jewish museum in Brussels. ChristenUnie and SGP filed a motion for additional security and money for Jewish institutions but it was rejected by the parliamentary majority yesterday.