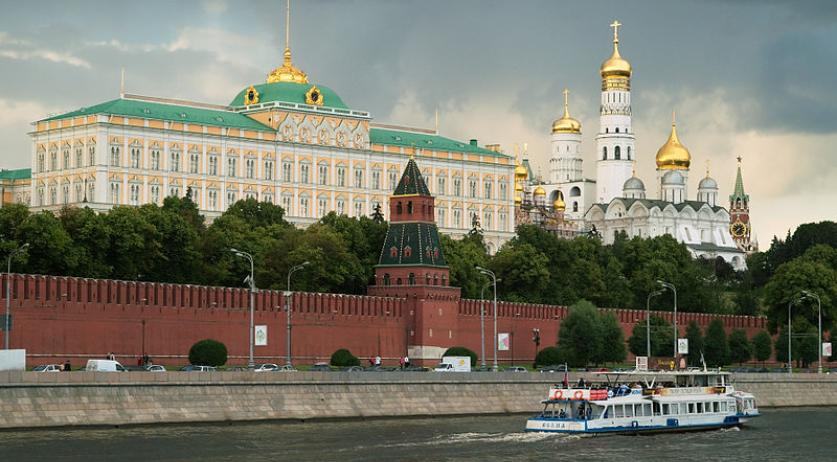 The Kremlin threatened the EU with higher gas prices yesterday, in reaction to the economic sanctions that the EU called for on Tuesday. The Ministry of Foreign Affairs in Moscow has called the EU threat an "irresponsible step." The EU decided on Tuesday to push further sanctions on Russia in protest of the country's ongoing support of the rebels in Ukraine. The G7 country leaders said that the Kremlin should expect new sanctions if it does not change its policy towards Ukraine. Germany will be worst affected by Russia's gas price hike. The most important economy in the EU, Germany depends on Russia for one-third of their total gas import. Leaders from the US, France, Great-Britain, Germany, Italy, Japan and Canada reprimand Russia for undermining the sovereignty, territorial integrity and independence of Ukraine, and have ordered clashing parties to observe an immediate cease-fire, especially in the area around the site of the Malaysia Airlines crash, so that investigators can finally do their work. The G7 has demanded that total unrestricted access to the site. The G7 condemned the "tragic shooting down" of flight MH17 with the "death of 298 innocent civilians" as consequence. The cease-fire will make it possible for the investigators to recover the last human remains as well as possessions of the victims.