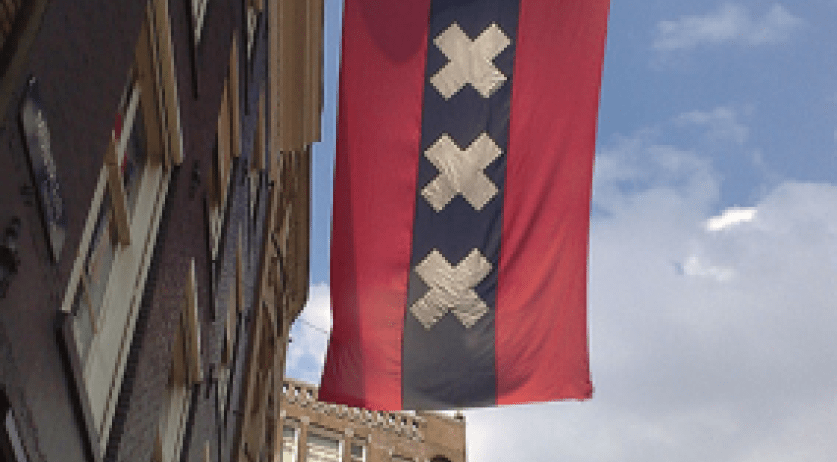 GroenLinks has left the debate table, leaving a space for the D66 to decide whether or not the PvdA is still going to be left out of the city government.  It has never been said in words, but it has become clear that D66-leader Jan Paternotte favors a city council without the PvdA, het Parool reports. The D66's landslide win in the municipal council elections made it look like the coalition would be joined by VVD and GroenLinks. A coalition agreement between the two parties was struck, in which GroenLinks was endowed. Then it became time to decide a third party. GroenLinks agreed on the VVD with the D66, with reluctance. Two weeks later, it seemed Paternotte succeeded in keeping the PvdA out of Amsterdam's council, something that the city has not seen since the Second World War. Now, GroenLinks has decided that working with the VVD is not agreeable, since it is too close quarters with the right wing. Especially seeing as social themes expect heavy opposition from the PvdA and the SP. GroenLinks has taken a step back from governance, in favor of standing up for its values. This does mean that the city council has wasted seven weeks of negotiations, and there is still no fully formed city council. It also means that any big plans GroenLinks had with regards to sustainability are now lost. This afternoon, D66-prominent Thom de Graaf will have discussions with the PvdA and the SP. Yesterday, the PvdA announced a preference to explore a coalition with D66 and GroenLinks. PvdA-leader Marjolein Moorman will doubtless still go forward in a D66 and VVD coalition. The SP's Laurens Ivens is still happy that the party will be able to have negotiations of substance for his party, and hopes to pilot the SP into the capital's city council for the first time.