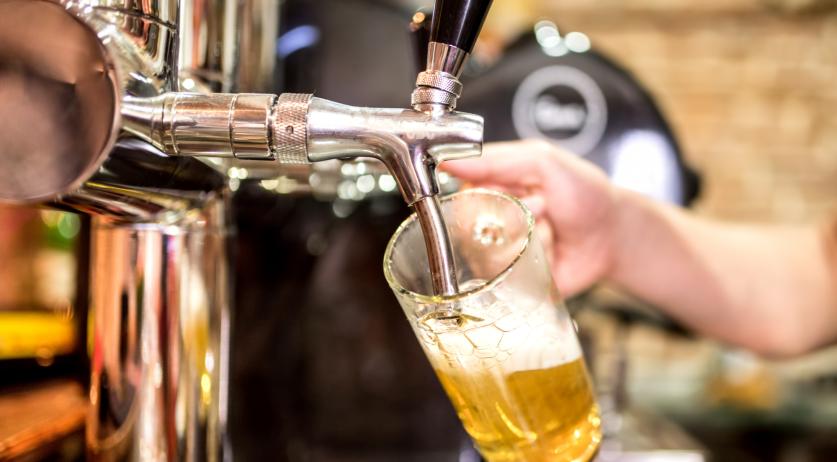 Last year the Netherlands was the largest exporter of beer in Europe and the second largest in the world, after Mexico, Statistics Netherlands reported. Netherlands has been Europe's largest beer exporter every year this century, but Belgium is quickly catching up.

Last year the Netherlands exported 75 percent more beer than in 2000. But the Belgian export value increased almost five-fold between 2000 and 2020, the stats office said. Germany and France are the third and fourth largest beer exporters in the European Union.

Worldwide, Mexico is the only country that exports more beer than the Netherlands. "Especially in the last four years, Mexican beer exports exploded and the country now exports twice as much beer as the Netherlands," the stats office said.

The main destination for Dutch alcoholic beer is the United States, with 37 percent of exports going to the country. France follows in second place at 10 percent and the United Kingdom in third at 5 percent.

The United States is also the Netherlands' main customer when it comes to non-alcoholic beer, with 42 percent being exported there. Here the United Kingdom is in second place at 8 percent and Canada in third at 7 percent.