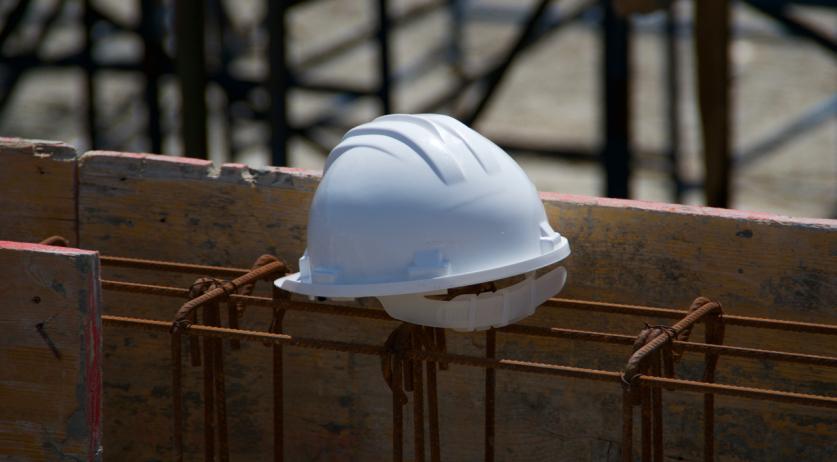 The Dutch government is allocating 412 million euros to refurbishing homes in vulnerable neighborhoods in large cities and shrinking regions in the Netherlands, the caretaker cabinet announced on Thursday. The amount is lower than the some 500 million euros Dutch mayors asked for.

Three quarters of the amount will go to cities, and a quarter to the Netherlands' border area and shrinking regions. Over 20 thousand homes with be renovated with the money, 1,940 new homes will be built or transformed from other buildings, and 1,250 old homes will be demolished.

The intention is that the money be used to tackle moisture and mold problems, adapt homes so that the elderly can live independently for longer, and increase the homes' energy label to at least B, which will also reduce the energy bill for residents.

"There are still too many vulnerable areas in the Netherlands with outdated homes," Minister Kasja Ollongren of Home Affairs said. "Improving those homes is necessary to ensure that those areas become more livable and safer. That is why I am pleased that so many municipalities submitted good and, above all, feasible plans so that residents can live in better houses."

The money comes from the Public Housing Fund, which was set up as part of the housing policy deal the Rutte III cabinet concluded with opposition parties GroenLinks and PvdA last year.

48 municipalities submitted 75 plans for funding. 33 projects will be funded, based on the selection of a special review committee.