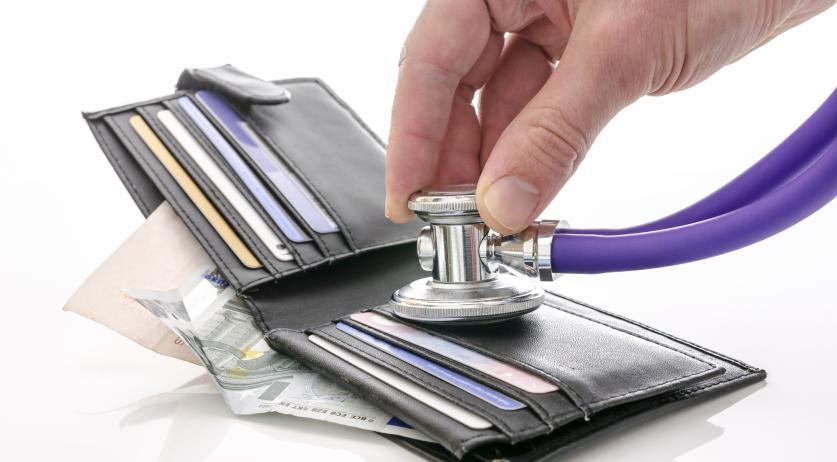 A large majority in the Tweede Kamer supported a motion to freeze the healthcare deductible at 385 euros for next year. The proposal by the SP got the support of 17 parties. The government has not promised to implement the proposal, but Medical Care Minister Tamara van Ark hinted that she will listen to the Kamer's wish, NOS reports.

The compulsory healthcare deductible is an amount that every adult with health insurance pays for a visit to a hospital, a specialist, a psychologist, a physiotherapist, for example, or when getting medicines. The intention is to make it less easy for people to use this care, according to NOS.

"The deductible must of course go away. An idiotic fine for being sick," SP parliamentarian Peter Kwint said. But that has to be done at the negotiating table for a new cabinet. And as there is no prospect for that yet, the SP and 16 other parties in parliament will settle for freezing the amount of the deductible for the time being.

The caretaker cabinet will discuss the deductible in a few weeks' time, when they  start talking about budget plans for next year. The amount of the deductible will officially be announced on Budget Day, the third Tuesday in September.

According to election programs for the parliamentary elections in March, many political parties want the healthcare deductible to change. Rutte III government parties VVD, CDA and ChristenUnie said they wanted to freeze the amount, and the D66 called for "reform". Opposition parties PVV, SP, PvdA, PvdD, and DENK want to scrap the deductible completely.