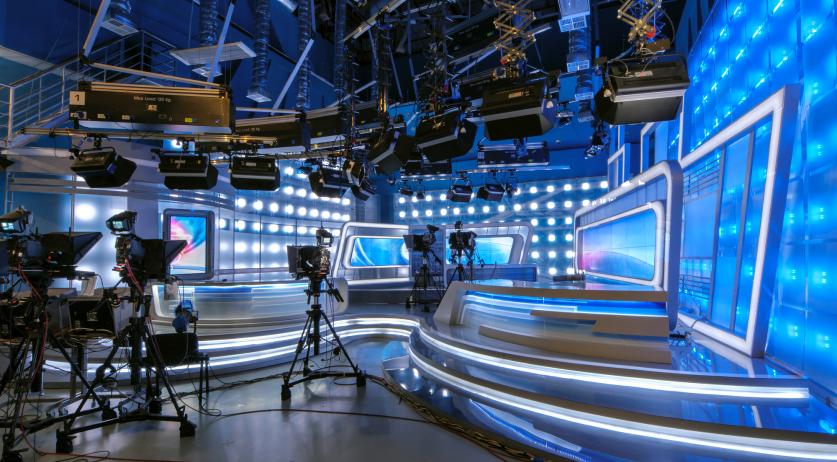 RTL Nederland and Talpa Network plan to merge and form a joint venture, the two media companies announced on Tuesday. They will have a joint market share of around 40% of Dutch channels - larger than NPO's share of around 35.5 percent last year. The regulators still have to approve the deal, RTL Nieuws said.

RTL Nederland will receive 70 percent of the joint venture's shares and Talpa 30 percent. RTL CEO Sven Sauve will be the director. John de Mol will be a shareholder and producer of new formats. All channels will continue to exist side by side for the time being, the companies said.

Sauve called the merger a strategic move. "We want to make Videoland stronger. Competition in the field of streaming services is increasing. Fireplay and HBO are coming to the Netherlands and we suspect that more parties are standing ready. By working together with Talpa Network, we can invest in Dutch content and set ourselves apart."

RTL and Talpa expect that the deal will be complete in the first half of next year, pending approval from Brussels and the Dutch authority on consumers and markets ACM.