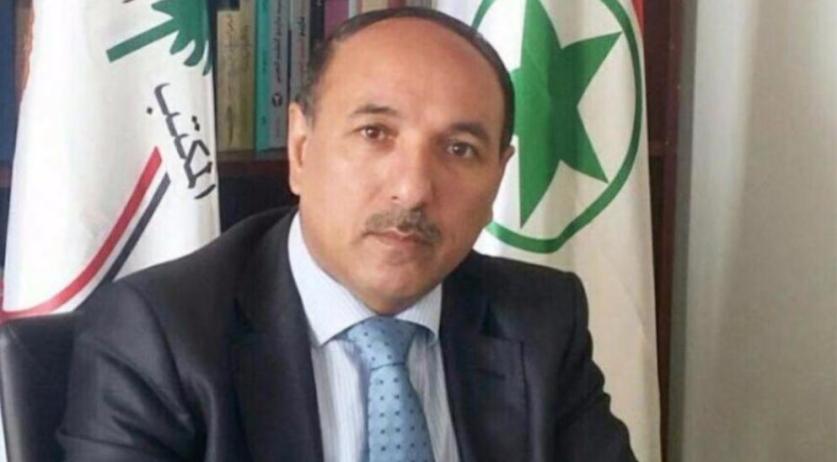 An asylum seeker from Iran had warned the Immigration and Naturalization Service (IND) and possibly also the General Intelligence and Security Service (AIVD) that an Iranian-Dutch activist would be murdered, investigative journalists from Argos and the Danish broadcaster DG discovered. Despite the warning, Ahmad Mola Nissi was assassinated in The Hague in 2017.

The asylum seeker said he had received orders from the Iranian secret service to carry out the murder. When the asylum seeker refused the order he was ordered to spy on Mola Nissi. A journalist from Argos said to the NL Times that the asylum seeker informed the IND and the AIVD immediately upon his arrival that Mola Nissi's life was in danger. "He told them the story but there was no reaction", the reporter said.

Nissi was shot at close range in front of his home in the Bezuidenhout district in The Hague on November 8, 2017. The assailant was never caught. According to Dutch security services, there is a strong chance that the Iranian secret service ordered the killing.

Documents retrieved by Argos showed that the asylum seeker spoke with the IND on at least two occasions; once in May 2016 and another time in April 2017. Argos was unable to verify contact with the AIVD.

Mola Nissi was the leader of the Arab Struggle Movement for the Liberation of Al-Ahwaz (ASMLA). The separatist movement stands for the rights of the Arab Ahwazi minority in the Iranian province of Khuzistan. Multiple ASMLA leaders have been kidnapped and murdered in Europe. Iran has declared ASMLA a terrorist organization.

According to the informant, the Iranian secret service wanted to absolve themselves from any blame by pretending the murder of Nissi was a result of a conflict between two Iranian ethnic groups.

The lawyer of Mola Nissi, Barbara van Straaten, claimed that her client mentioned the threats made against to police but received little support. Allegedly, the police only offered Mola Nissi a bus ticket so that I would not have to bike to his language courses.

Mola Nissi had been invited to the Netherlands as a political refugee through the UN refugee organization UNHCR. "By offering asylum the Netherlands also indicated: we protect you, you are safe here in the Netherlands. That makes it even more bitter that protection was not offered.”

During a Europol meeting in 2018, a Dutch representative said it was unclear why the warning was not pursued. The IND and AIVD did not respond to questions from Argos about the asylum seeker’s claims.