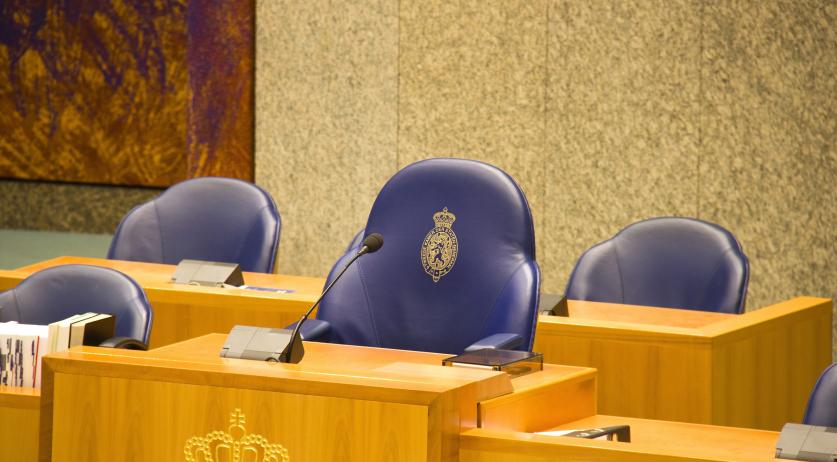 A large group of advocacy organizations demanded on Tuesday that the executive committee of the Tweede Kamer, the lower house of Parliament, and its chair Vera Bergkamp take firm steps to protect women working in parliamentary buildings. Seventeen organizations including several advocating for women's rights co-signed the urgent appeal to Bergkamp, ANP reported.

The reason for the letter, which was also addressed to the party leaders in the Tweede Kamer, are recent reports about PVV MP Dion Graus. Last week, it surfaced that a PVV worker made allegations against Graus involving sexual misconduct, which may have been the reason Bergkamp's predecessor barred Graus from the Tweede Kamer.

In response, Bergkamp said that there are "no tools to investigate MPs or to take measures in such situations."

The letter was signed by Bureau Clara Wichmann, trade union FNV and the Dutch Women's Council. According to the organizations, "there is no policy" to really tackle the issue of sexual abuse. The organizations argued that the lack of policy ultimately discouraged women to report sexually transgressive behavior.

“Ensure that victims can find their way to aid and advisory bodies, encourage parties to establish codes of conduct and end impunity of perpetrators by introducing and applying disciplinary sanctions,” it was stated in the letter.

The executive board must create a "zero-tolerance climate" for "sexist behavior, mental and sexual harassment and gender-based violence in parliament", the organizations argued.

Additionally, it was also necessary to investigate how often this type of behavior occurs, and how often it is alleged.