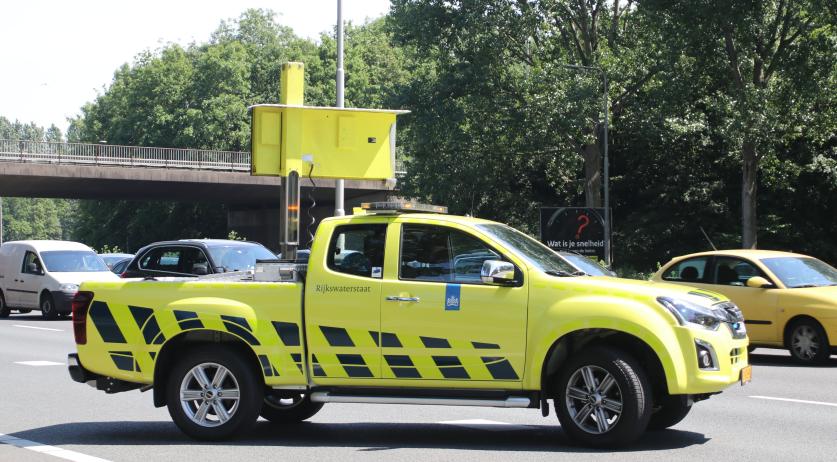 Public works department Rijkswaterstaat will introduce its heat plan from Wednesday at 10 a.m. The measure will send immediate relief to stranded drivers whose car breaks down in many places in the Netherlands.

Rijkswaterstaat also advised passengers to carry sufficient amounts of drinking water with them. Drivers are also encouraged to have an umbrella in the car, which can be used as a parasol in the event of a breakdown.

Wednesday marks the first time this year the heat plan has been introduced. Rijkswaterstaat has taken this step because most of the country is expected to experience a heatwave with temperatures reaching 30 degrees Celsius in most of the country, and up to 31 degrees in Limburg.

"The heat plan will help us get to and from stranded road users more quickly. We will send a recovery vehicle immediately to every accident and breakdown. This prevents people from standing on the hot asphalt longer than necessary," Rijkswaterstaat stated.

In case of accidents or breakdowns, a recovery company is called in to take the stranded driver as quickly as possible to a safe location, such as a gas station or a parking lot.

The provinces of Groningen, Drenthe, and Friesland are exempt from the measure, where temperatures will peak at about 28 degrees, according to the KNMI.