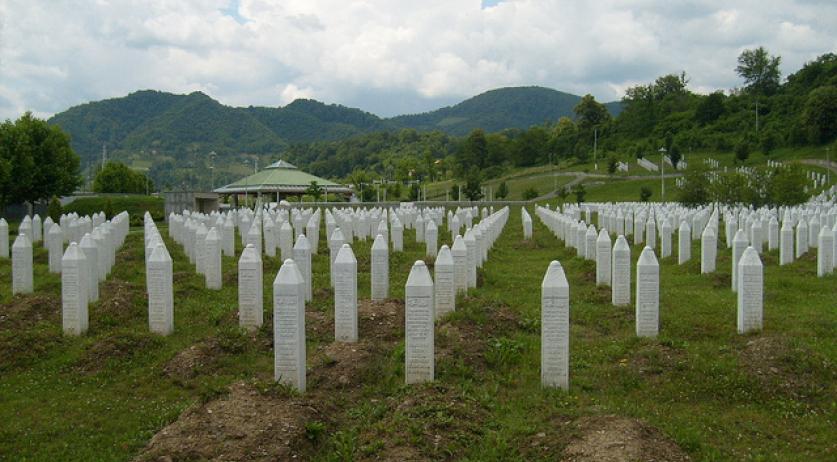 The UN War Crimes Tribunal in The Hague upheld the life sentence of former Bosnian Serb military chief Ratko Mladic over the 1995 Srebrenica massacre in which 8,000 Muslim men and boys were killed. Mladic’s appeal against the convictions for genocide, war crimes, and crimes against humanity over the 1992-1995 Bosnian War was rejected.

“The appeals chamber affirmed the sentence of life imprisonment imposed on Mr. Mladic by the trial chamber,” the tribunal in The Hague said in a statement.

Mladic, 78, was found guilty by trial and sentenced to life in jail in 2017, but he appealed both the verdict and the term. The appeals chamber rejected the appeal in its entirety. The verdict is now final and cannot be appealed any further.

It has not been determined where Mladic will serve his sentence.

The Dutch Supreme Court ruled in 2019 that the Dutch State was partially responsible for 350 deaths in the Srebrenica massacre. The troops who were members of Dutchbat 3 were stationed as UN peacekeepers in Srebrenica when they were overrun. The battalion was later accused in the Netherlands of not doing all it could to hide the male victims, and instead separated them from the women.

Consequently, a Dutch government-appointed commission was later set up to prepare a compensation settlement proposal for family members of the victims. The relatives of the Bosnian Muslim men can report for compensation from next week, the Wortmann Committee announced on Monday.

The verdict brings to a close 25 years of proceedings at the International Criminal Tribunal for the Former Yugoslavia (ICTY) seated in The Hague. The ad hoc tribunal established in 1993 saw 90 persons convicted.