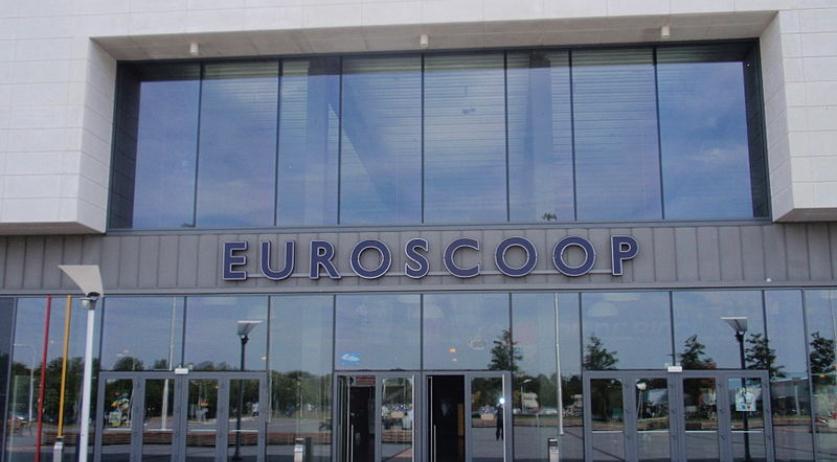 Movie theatres were extremely busy on Saturday after the coronavirus measures were relaxed. It is the first time in nearly six months cinemas have been allowed to welcome guests again. “The first visitors showed up before we opened this morning and came with great enthusiasm”, a Pathe spokesperson said to the ANP. “Many venues were quickly sold out.”

Despite the limited room occupancy of a maximum of 50 people per hall, the first day proved to be a “dream opening”, according to a spokesperson of the distributor September Film in the Trouw.

“You notice that people are really looking forward to going to the cinema again. That is very nice to see”, a Kinepolis spokesperson said.

The Dutch epic The Battle of the Scheldt alone attracted more than 19 thousand visitors. The epic first came out in December but a day after the premiere all cinemas had to close due to the lockdown. Many other movies were also sold out to the last seat. The comedy Judeska by Jandino Asporaat attracted more than 12 thousand visitors. Cruella, the live-action spin-off of the Disney movie 101 Dalmatians was also a popular choice amongst film lovers.

With these figures, Dutch cinemas seem to follow France and the United Kingdom where visitor numbers in May achieved number comparable to before the pandemic.

Tens of thousands of tickets have already been sold at Pathe for the first period up to and including June 16. The sector is counting on that they will be allowed to raise the room occupancy if more restrictions are released at the end of June.