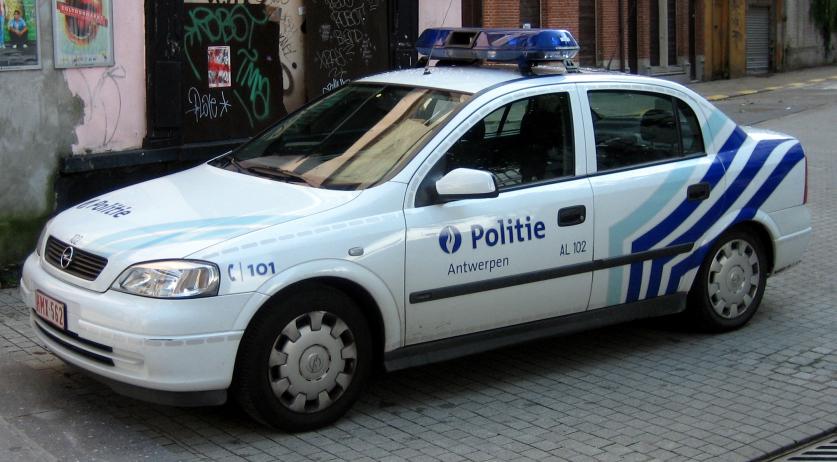 The head office of the Belgian media company DPG in Antwerp, also the owner of some of the largest Dutch newspapers, was briefly evacuated on Monday over a violent threat. The threat came from a Dutch extremist group whose ultimate goal was to find out the location of Belgian virologist Marc Van Ranst who is currently in hiding from a soldier who allegedly stole weaponry to hunt him, Belgian newspaper Het Laatste Nieuws reported.

All Dutch offices of DPG will also receive extra security, according to ANP. The company claims to be the largest media firm in the Netherlands, owning AD, Parool, Nu.nl, Qmusic, and Volkskrant.

According to Faroek Özgünes, a terrorism expert who spoke about the incident on VTM Nieuws, the threat came from the Netherlands. It concerned the far right wing group 'Dutch Freedom Fighters' which is active on Facebook and has around a thousand followers. The action group allegedly planned to send a mail bomb to the company’s headquarters, or send a gang to the building convinced the company’s employees would know the whereabouts of Van Ranst.

The virologist also recently was involved in a Twitter debate with Dutch coronavirus skeptic Willem Engel. He accused Van Ranst of causing fear and panic and said that is what led to the threats against Van Ranst’s life.

One of the supporters of the group who was aware of the plan found it to be too extreme and warned the police himself. The building located near Antwerp’s central rail station was then immediately evacuated, Het Laatste Nieuws reported.

In recent days, the Belgian police have been on high alert about a domestic terror threat from extremist soldier Jürgen Conings, who is wanted in connection with threatening Van Ranst, among others. A station in Brussels was also evacuated on Monday after one passenger thought they had seen Conings.

“The DPG Media building will certainly be monitored by the police in the coming days,” said Özgünes.