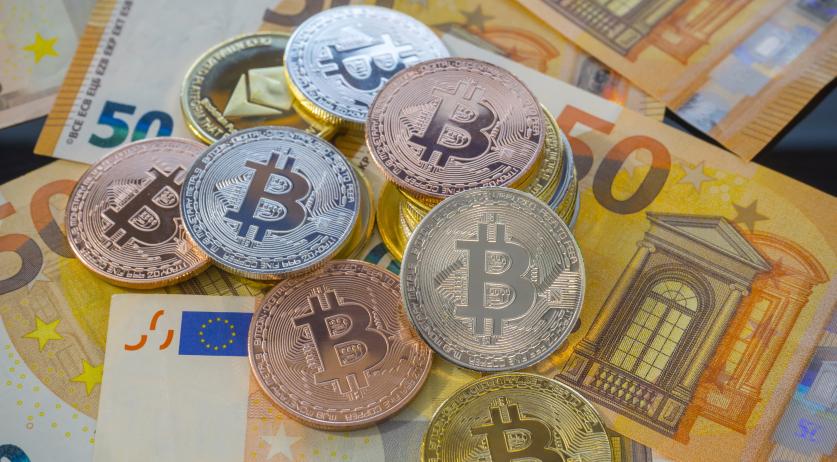 In 2020, the Public Prosecutors Service (OM) seized around 303 million euros worth of cash and cryptocurrency in criminal cases. The amount is considerably higher than it was in 2019 when a total of 258.1 million euros was confiscated.

The amount consists mainly of money that were seized from criminals during investigations and returned to the victims. Public prosecutors also seized 184 million euros at the request of foreign countries.

The OM particularly noticed an increase in the amount of cash seized which increased from 61 million in 2019 to almost 103 million in 2020. Transporting cash during the pandemic became increasingly more difficult for criminals. “Before the pandemic, criminals stowed away their money in heavily cash reliant companies, for example in catering”, national money laundering prosecutor, Anita van Dis, said.

Around 8.2 million euros worth of cryptocurrency was confiscated during investigations. In comparison, in the year prior prosecutors seized 1.1 million euros in cryptocurrency.  “We are seeing a sharp increase in certain criminal activity involving the abuse of crypto tokens”, van Dis said.

Once seized the cryptocurrency is converted into euros as soon as possible. “Just like dollars or pounds, seized bitcoins are immediately exchanged. There are also countries where the cryptocurrency is held until a court decision, but we do not want to give the impression that we are speculating with criminal assets”, cryptocurrency policy advisor for the Public Prosecution Office, Reiner Bredenood explained.

According to the Public Prosecutors, a change in legislature regarding information sharing is needed to ensure better communication amongst public prosecutors, private persons and other authorities. “This helps us respond quicker to criminal trends”, Van Dis said.