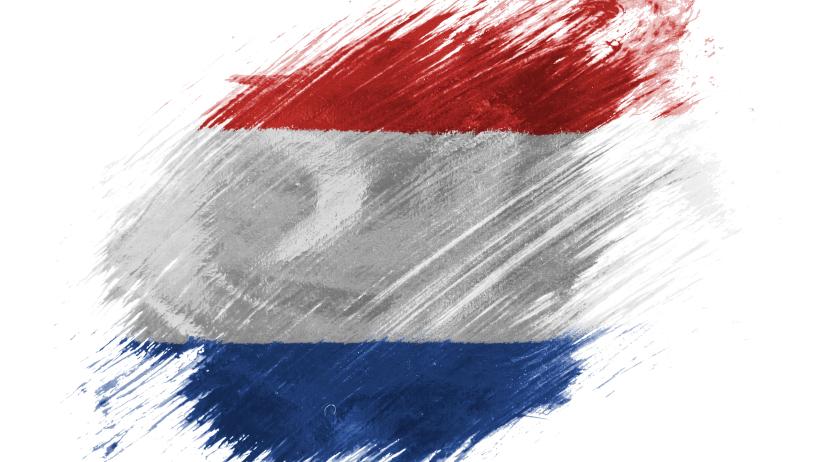 The municipality of Breda, and not the national government, must decide for itself whether a controversial festival event scheduled for April 24 can take place. The Radio 538 event is expected to welcome 10,000 visitors, but it received heavy criticism after an online petition against the event was signed by more than 300,000 people through Monday.

The radio station said that 538 Oranjedag is the “the largest Fieldlab test event in the Netherlands to date.”

Over the weekend, the city tried to get the caretaker Cabinet to weigh in and make the final decision about the event. The Cabinet has no plans to block any of the approved Fieldlab coronavirus-free test events planned in the near future, NOS reported.

The mayor of Breda, Paul Depla, said that he first wants to carefully weigh all the factors before deciding whether to grant a permit for the event. He acknowledged being aware of the criticism, but also mentioned that more than 1,2 million tickets were requested. "That is also the current sentiment in our society", he said.

A doctor from the Amphia Hospital who had started the petition against the test event said that organizing such an event would be a slap in the face to all the doctors, patients, and their families in times when hospitals are dealing with an increased influx of patients.

Representatives of the hospitality sector in Breda also expressed their anger and frustration with the event.

"The fact that this event can take place at a stone's throw from the catering industry, which as a sector is not allowed to do anything, is very disappointing. It feels like we are being stabbed in our backs", vice-chair of the Breda department of Koninklijke Horeca Nederland Johan de Vo said.

The Breda city council is discussing the event Monday night, and the final decision whether or not the King's Day party will take place by Saturday. Whether public order can be maintained during the event is expected to be one of the deciding factors.

538 Oranjedag has booked Armin van Buuren, Afrojack and Gerard Joling, among others, for the event.