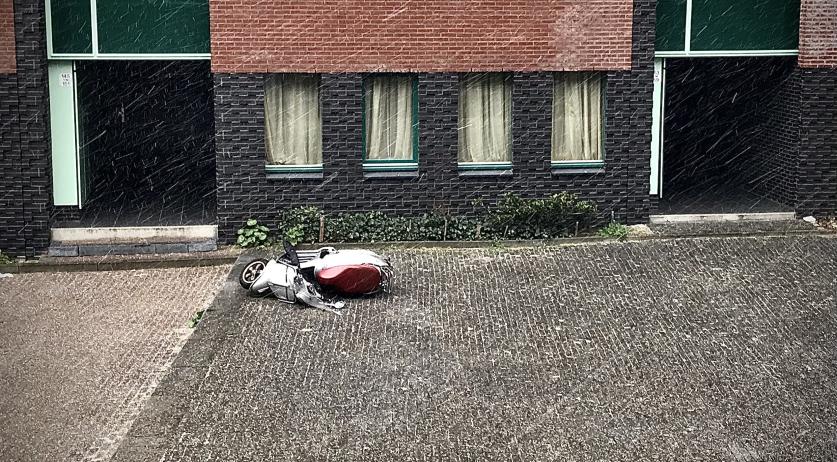 Snowfall makes it the first “White Easter” since 2013

Monday morning saw light snow and hail fall across Friesland, Groningen, Noord-Holland and even parts of Zuid-Holland, with some weather experts calling it the first “White Easter” since 2013. However, not everyone has agreed with that assertion, because snow cover was not recorded on both Easter days, representatives of weather website Weerplaza reported to NU.nl.

Throughout the evening, snow is expected in other provinces of the country. Monday afternoon and tonight the showers from the northwest are becoming increasingly likely. Especially tonight this can cause local iciness. The midday temperature is expected to be around 5 degrees Celsius, but with intensive showers, the temperature may drop to around freezing point, Dutch meteorological agency KNMI reported.

Due to the weather, the four biggest cities in the Netherlands have decided to keep special homeless shelters open until Thursday. These were set up during cold spells and remain operational until the weather breaks.

With high-speed gusts of wind, and a chance of snow, hail, and icy roads, Dutch meteorological agency KNMI issued a Code Yellow weather warning for Monday evening through Tuesday morning.