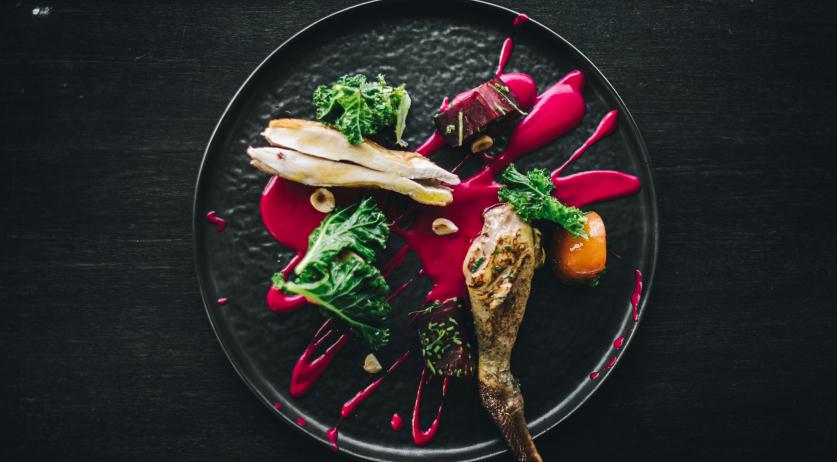 A list wit restaurants that will get Michelin stars in the Netherlands was accidentally leaked. Restaurants would only be told on Monday whether they would receive, keep or lose stars, but due to an error in the English-language app from Michelin, the names were made visible ahead of schedule.

It is not yet clear whether there are also restaurants that lose their stars. That is not visible in the app.

There was a technical malfunction Saturday morning, a Michelin spokesperson said, "but we are pleased with the content". "We congratulate the chefs and all teams on this well-deserved recognition."

Brut172 has only been open since March 2020, but immediately receives two stars. "We are very happy", chef Hans van Wolde told local broadcaster 1Limburg. "I received a text from colleagues and thought it was a joke. But at one point it was very intense. Then I started calling and it turned out to be true. I had counted on a star because those are my boys worth a hundred percent, but this surprises me. I really thought it was going to be one. "

The official presentation of the Michelin Guide and the announcement of the stars can be followed on Monday from 11 a.m. on the brand's YouTube and Facebook channels.