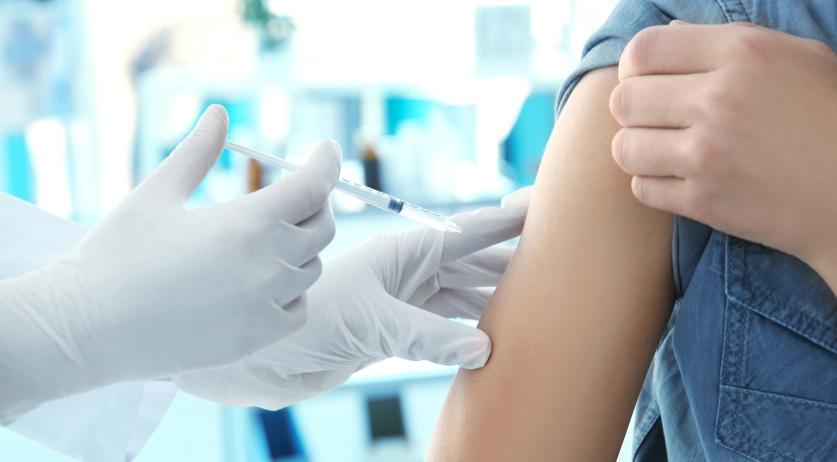 The leaders of the European Union member states held a digital summit on Thursday, during which they clashed on coronavirus vaccine distribution among the the European countries and export restrictions on vaccines leaving the EU. Afterwards, Prime Minister Mark Rutte expressed confidence that the EU and United Kingdom will settle their differences on the vaccine distribution, and said that the Netherlands is against restricting exports of vaccines, NOS reports.

Austria and six other countries believe that the coronavirus vaccines are not being distributed fairly among the member states. To the annoyance of the Netherlands and Germany, among others, Austrian chancellor Sebastian Kurz demanded that his country get more vaccines, insiders told NOS.

Kurz wants the ten million Pfizer vaccines that will be delivered ahead of schedule to mainly go to countries lagging behind in vaccinating their populations. Many member states agree. Countries like Latvia, Croatia and Bulgaria are far behind other European countries with their vaccination program, but Austria has already vaccinated a larger proportion of its population than most other EU countries, according to the broadcaster.

"We are more impressed by the concerns of countries like Bulgaria, Latvia and Croatia. We think Austria is not the main country that has a problem," Rutte said after the summit. According to NOS' sources, German chancellor Angela Merkel in particular was annoyed by Austria's attitude.

The EU leaders decided that their ambassadors will discuss how the ten million Pfizer vaccines will be distributed among the member states in the coming weeks.

The government leaders also discussed the vaccine clash with the United Kingdom, about Pfizer vaccines produced in the EU going to the UK, but no AstraZeneca vaccines produced in the UK coming back the other way. AstraZeneca recently said that it would only be able to deliver some 40 percent of the vaccine doses it promised the EU in the second quarter of 2021. AstraZeneca blamed this on production problems in the Belgian factory, but the European Commission suspects that the company is favoring the UK.

This week AstraZeneca applied for permission to distribute vaccines produced by Leiden company Halix. A number of Member States suggested that the European Commission ban the export of these vaccines. But the Netherlands and a few other countries expressed concerns about this idea. According to Rutte, "it is important to keep the gun unloaded". The EU leaders still voted in favor of the plan.